This event was part of our 2019 Edition

Be moved by the contrasting relationships of two exceptional women. 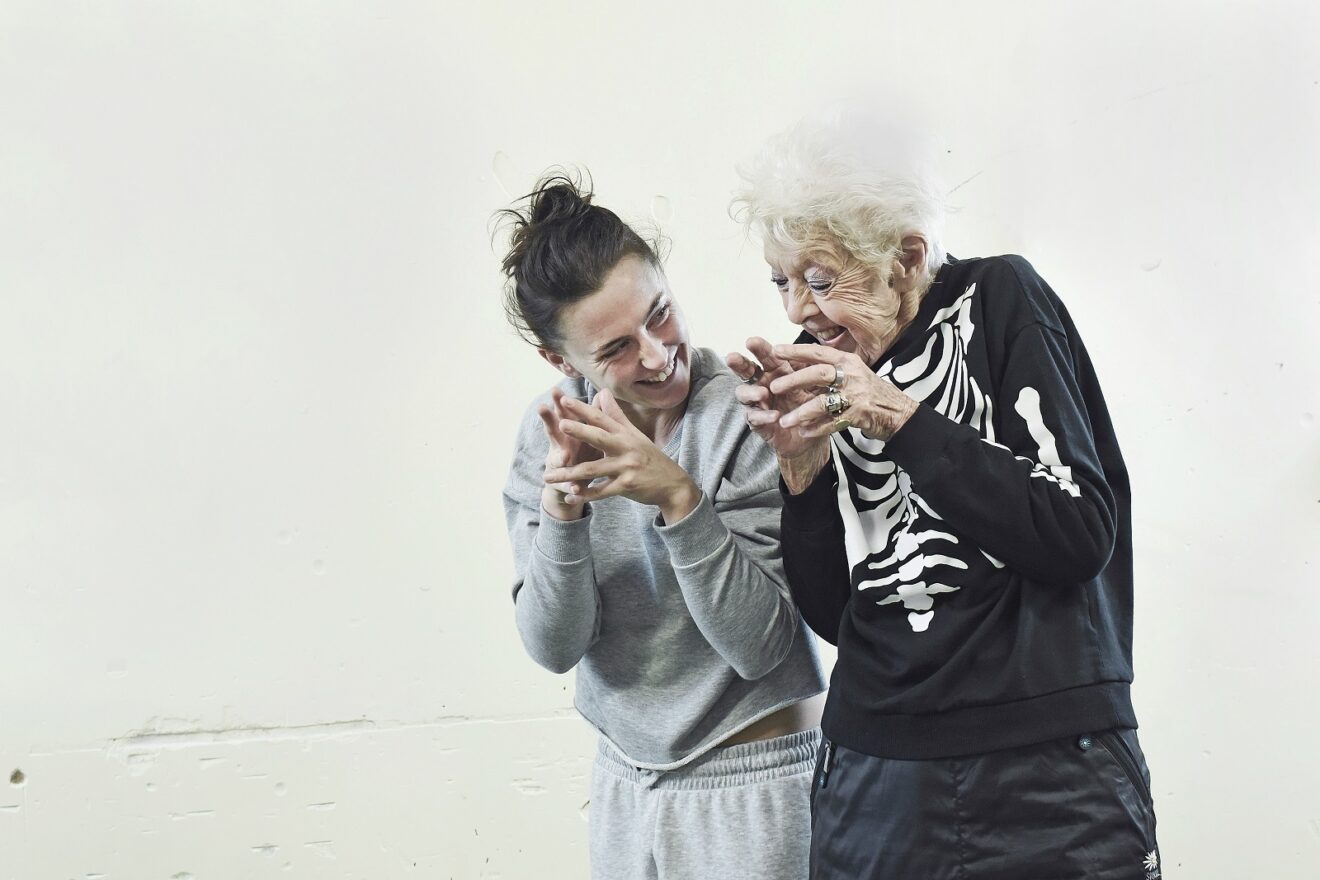 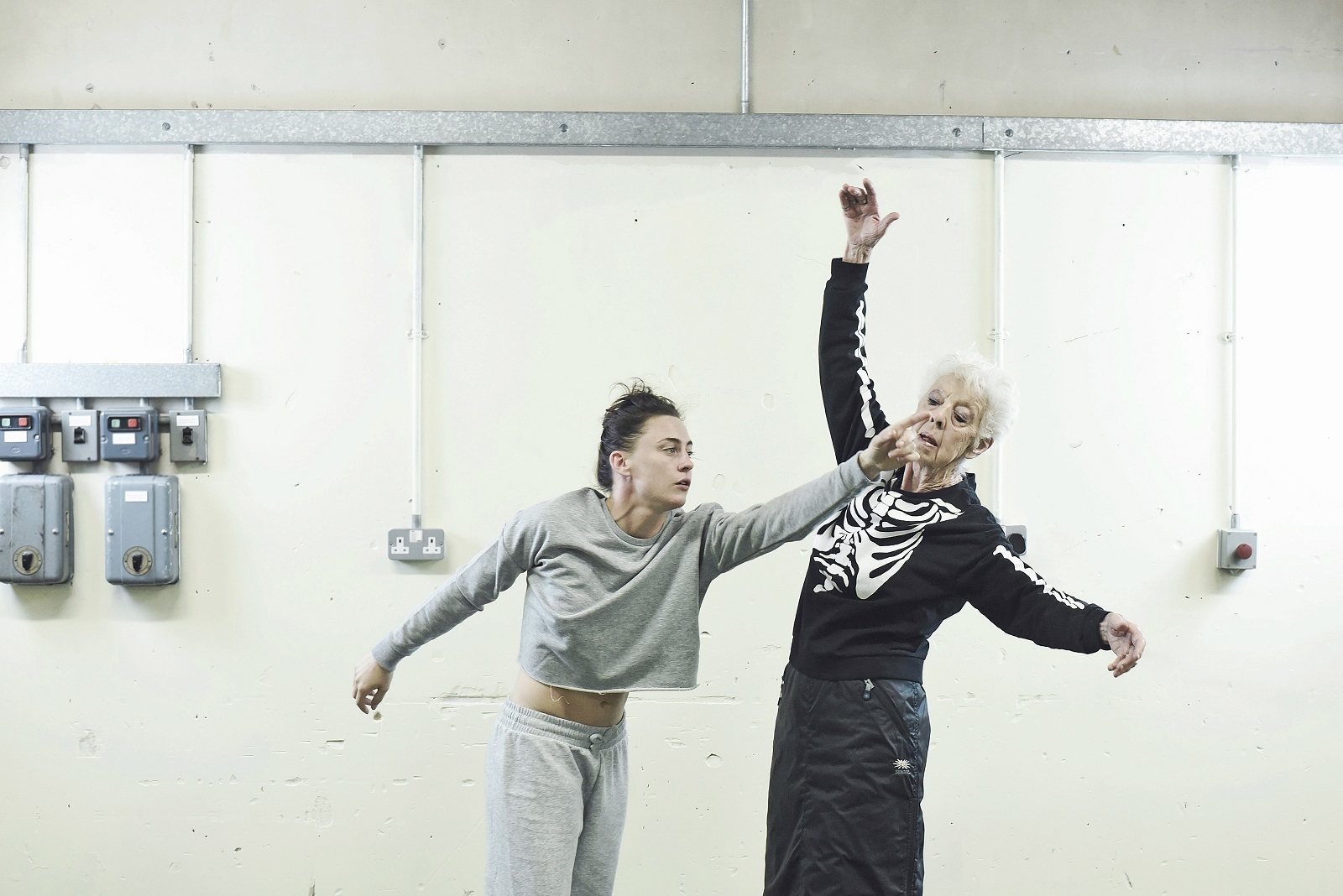 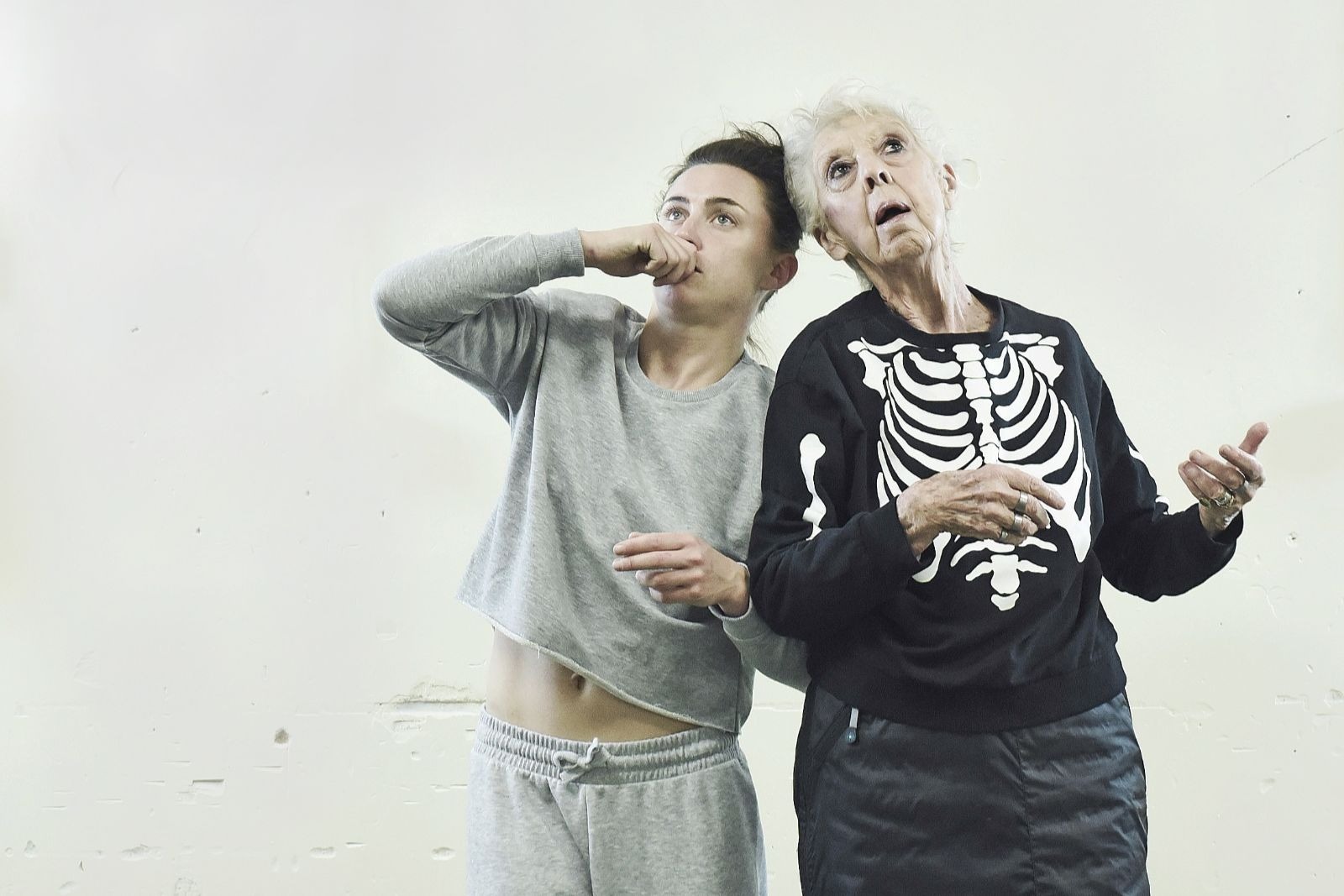 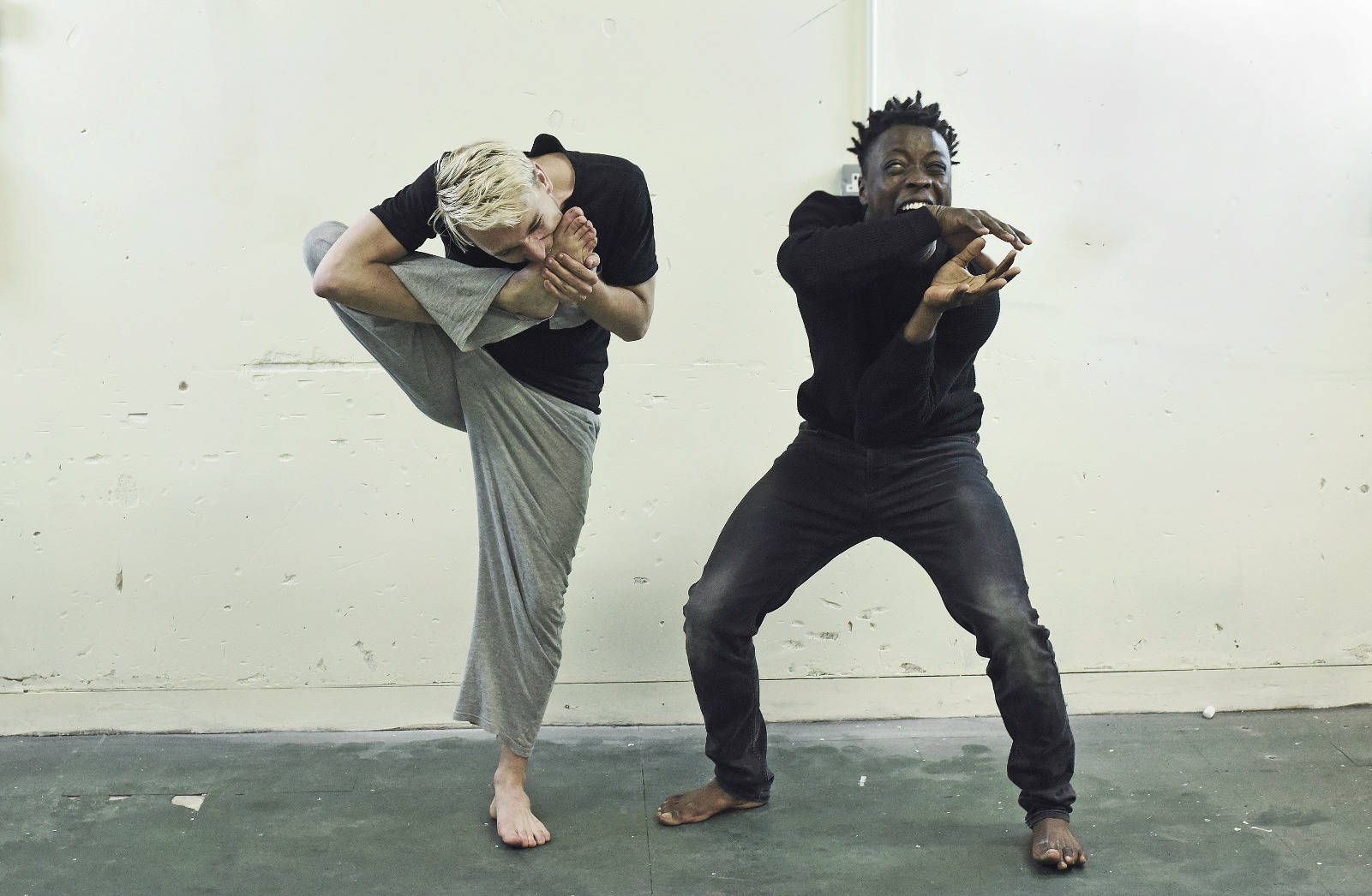 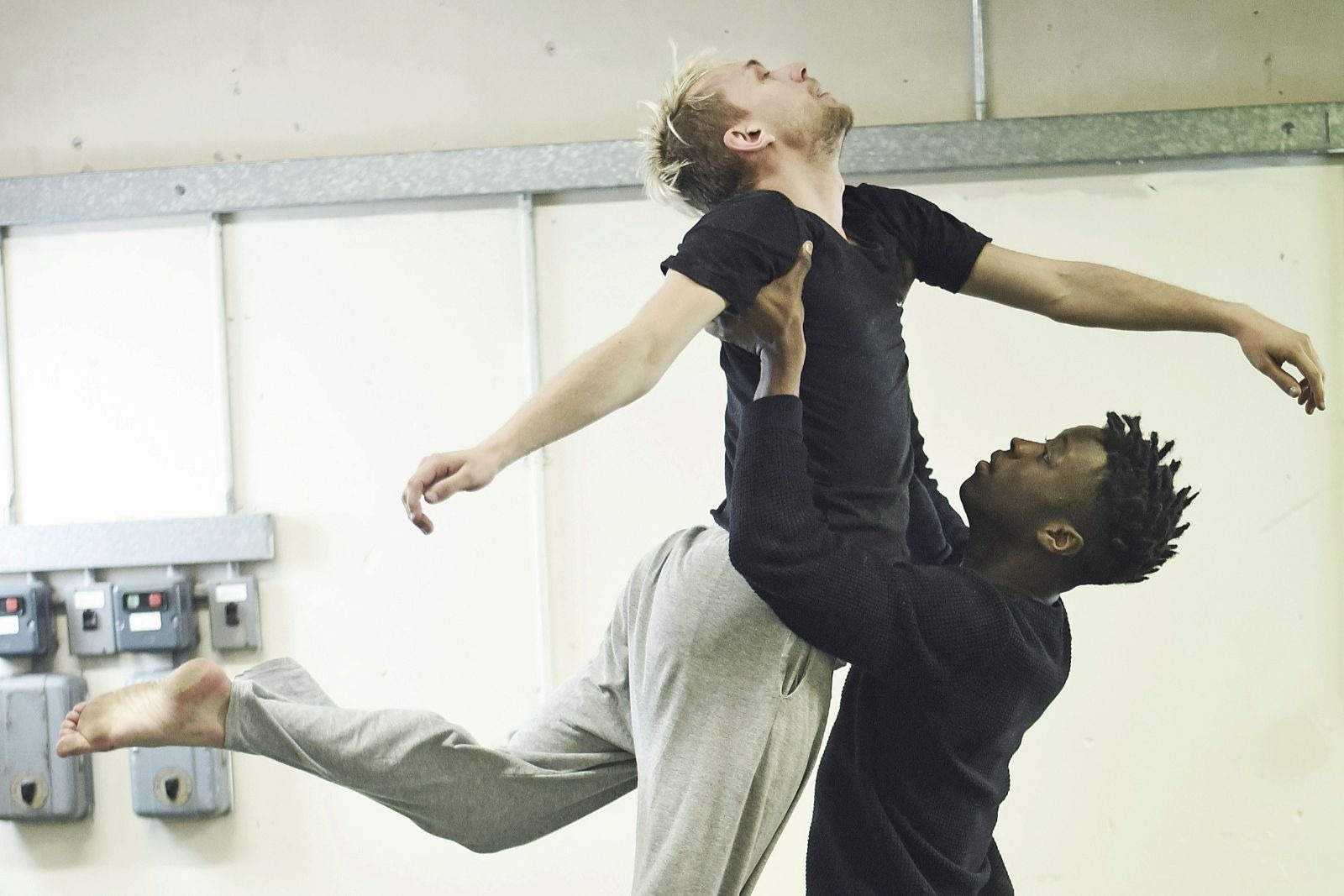 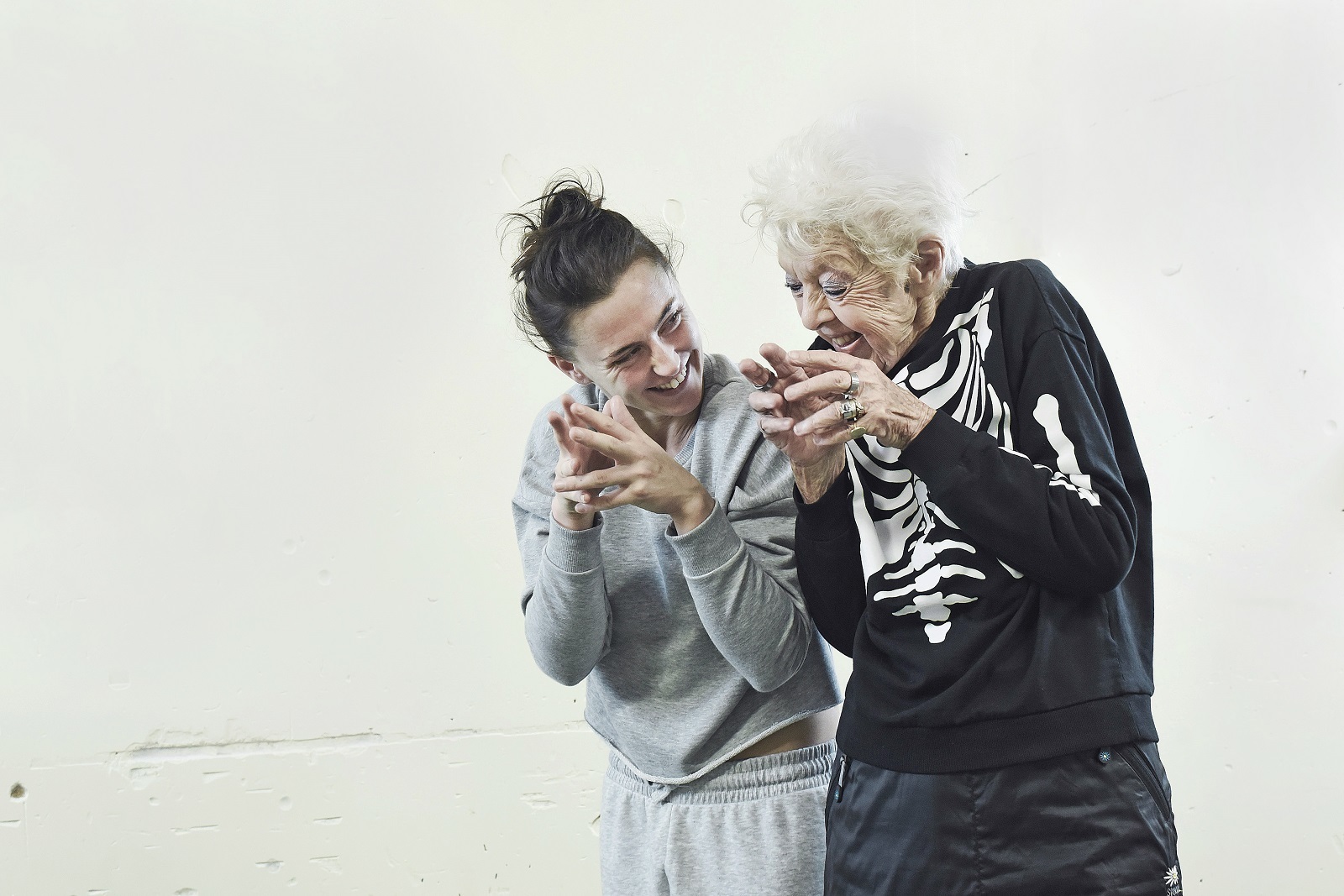 Valda Setterfield proved that aging in dance isn’t about showing how a body can look good doing less. It’s that an older body is a living archive, too. It holds everything.

Inventions is driven by the same sense of falling, of moment-to-moment normality swept away in a self-consuming emotional vortex.

The dancing from the entire cast is always laser-focused and impressively committed.

This new Bach-inspired dance work weaves new stories into an old ballroom setting, echoing the memory of dances past. In a series of duets, Inventions focuses on two contrasting couples, one falling in love, the other falling into an abyss. Despite a sense of uneasiness, a lingering promise of hope remains at the close of this thrillingly intense performance.

Inventions features an exceptional cast of dancers including Merce Cunningham star Ashley Chen, Kevin Coquelard and Mufutau Yusuf. It is brought to the 15th Festival by the team behind the award-winning Lear – choreographer John Scott, composer Tom Lane and lighting designer Eric Wurtz.