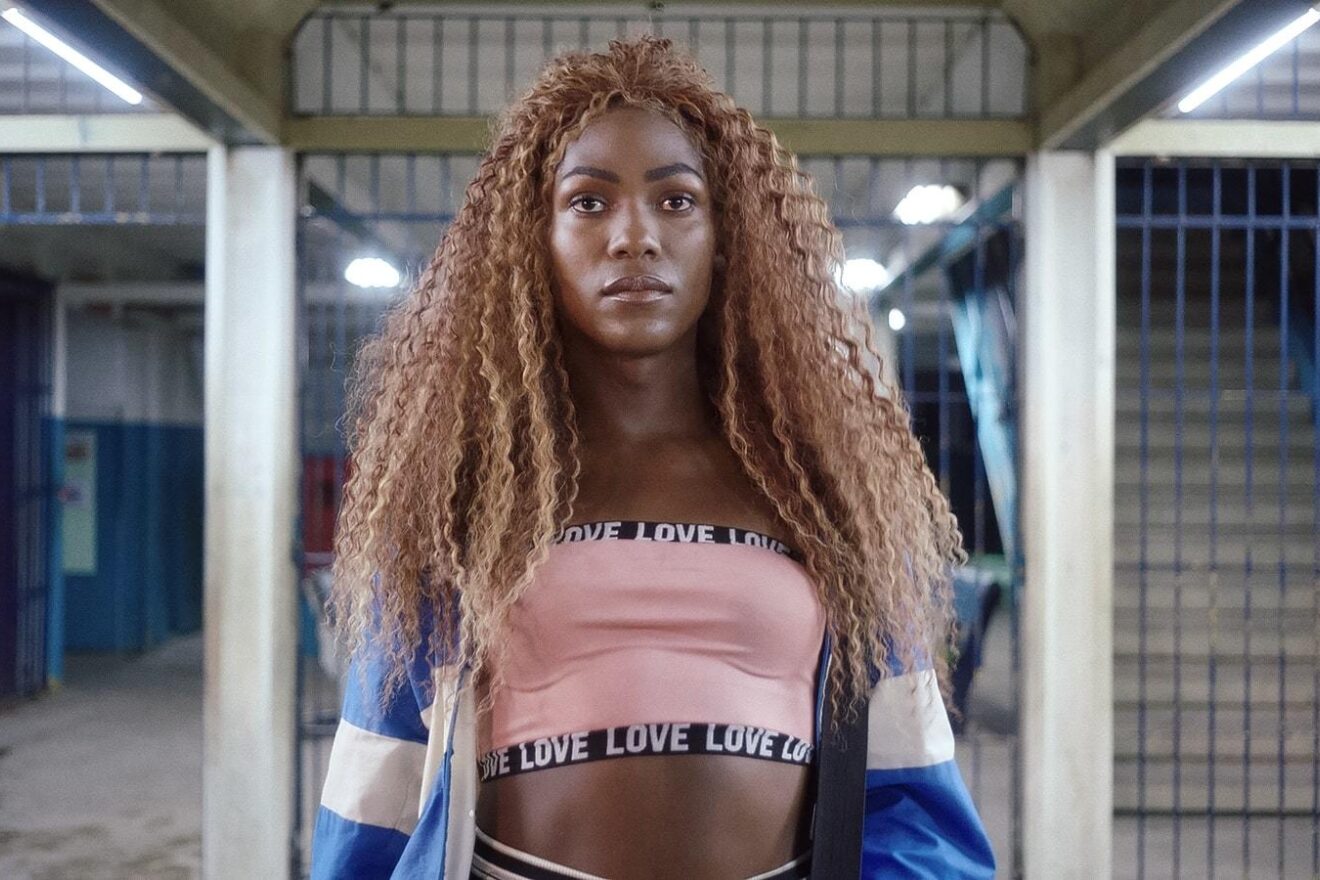 Bárbara Wagner & Benjamin de Burca’s films focus on music and dance forms that draw under-represented communities together, highlighting visibility, legal rights and self-representation. The resulting films are a hybrid of music documentary and socio-political study that deftly communicate complex issues with a broad-reaching and upbeat attitude. Wagner & de Burca conduct in-depth primary research in specific social contexts, building relationships with individuals who actively elaborate their own roles in their film-scripts, resulting in a vibrant and inclusive collaborative film-making practice.

Wagner & de Burca represented Brazil at the Venice Biennale 2019, with their film Swinguerra – its title a fusion of a dance style and the word guerra (war). This film documents an expressive contemporary dance phenomenon performed mainly by transgender and non-binary dancers. In the context of changing social and political conditions in Brazil, swingueira is an artform that calls for liberation and participation.

View More
The Misunderstanding of Myrrha

The Misunderstanding of Myrrha
Junk Ensemble