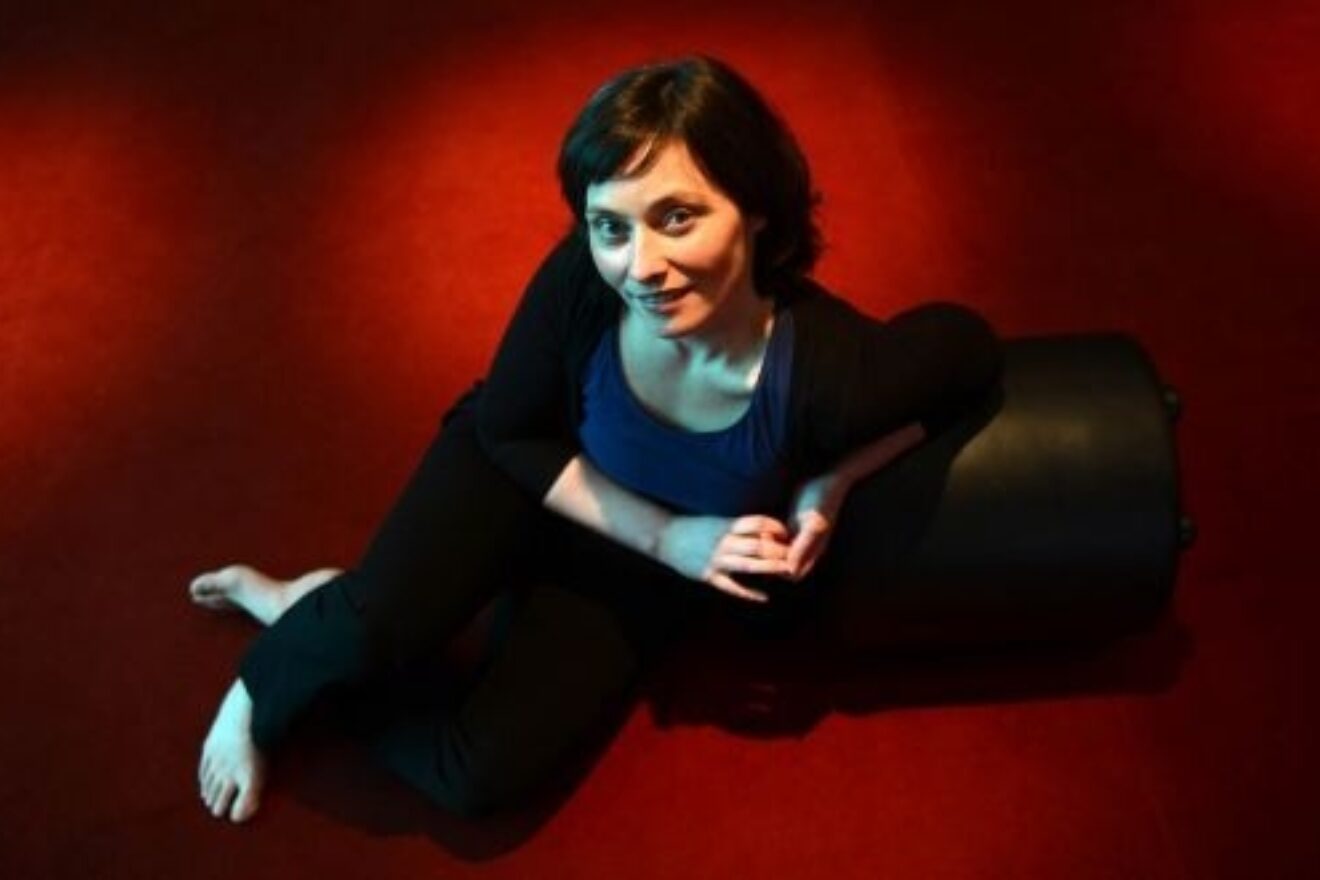 2020 marks a significant acknowledgement for the artform of dance in Ireland as two choreographers are amongst the newest elected members of Aosdána.

Two of Ireland's acclaimed choreographers and performers, Liz Roche (Liz Roche Company) and John Scott (Irish Modern Dance Theatre) have recently been elected as member of Aosdána. This is an exciting moment, not only for the artists elected but for the growing artform of dance in Ireland.

Founded in 1981, Aosdána honours artists whose work has made an outstanding contribution to the creative arts in Ireland, and assists members in devoting their energies fully to their art practice.

Membership of Aosdána, which is by peer nomination and election, is limited to 250 living artists, who have produced a distinguished body of work. The membership includes creative artists working in a wide range of genres within the disciplines of architecture, choreography, music, literature and visual art.

Newly elected members in the field of choreography:

Liz Roche is co-founder and Artistic Director of Dublin-based dance company Liz Roche Company. Company-in-residence (2017 – 2019) at Dublin Dance Festival and the Civic Theatre Tallaght, the company has produced and toured over 20 of her works, performing throughout Ireland and internationally at prestigious venues and festivals including the Baryshnikov Arts Centre New York, South Bank Centre London, Edinburgh Fringe Festival, Meet in Beijing Festival and Powerhouse Brisbane. Recent commissions include I/Thou for Cork Opera House in partnership with Sirius Arts Centre which saw a major new production for the Opera House stage inspired by the work of visual artist Brian O’Doherty/Patrick Ireland; The Here Trio for Maiden Voyage Belfast and Naher… closer, nearer, sooner, for Goethe-Institut Ireland for the opening of their newly refurbished building on Merrion Square. In 2017 the company presented Totems for the National Gallery of Ireland and Dublin Dance Festival. In 2016, Liz directed Embodied, a series of 5 choreographed female proclamations for Dublin Dance Festival, commissioned by An Post/GPO for their 2016 celebrations. In 2015 the company premiered Bastard Amber, commissioned by the Abbey Theatre, Dublin Dance Festival and Kilkenny Arts Festival. Between 2009 and 2012, Roche was choreographer-in-residence at the Irish World Academy of Music and Dance at University Limerick, and is a former recipient of Peter Darrell Choreographic Award, Bonnie Bird UK New Choreography Award and the Dublin Fringe Festival’s Jane Snow Award. Her work in opera and theatre includes choreographies for Irish National Opera, Wexford Festival Opera, National Opera of Korea, Rossini Opera Festival & Liceu Barcelona, Opernhaus Zurich, Opera de Nice and Opera Ireland, The Abbey Theatre, The Gate Theatre and for Landmark Productions, The Ark Children’s Theatre and The Lyric Theatre Belfast. 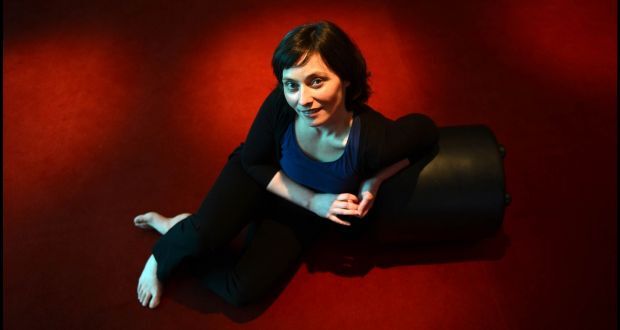 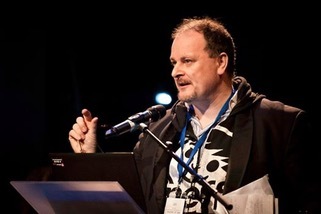