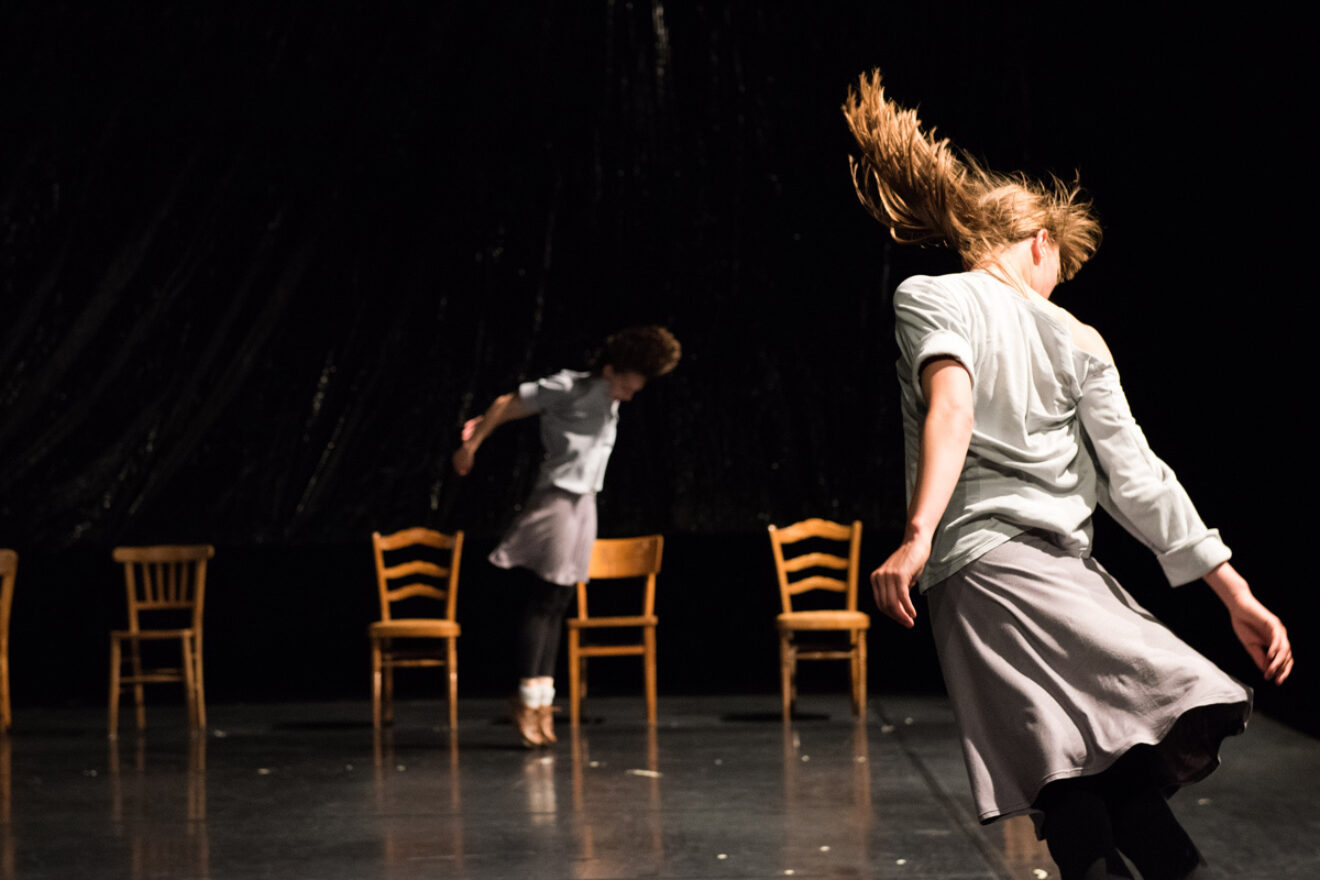 Dublin Dance Festival is celebrating its 15th edition in 2019. Since its beginnings in 2002 the Festival has been bringing artists and audiences together to share exceptional, provocative and relevant dance, with over 14,000 people attending festival events in 2018. In 2019, the Festival will once again be bringing extraordinary dance experiences to Ireland. DDF is proud to announce five stunning shows as part of the 2019 Festival 1st-19th May: a trio of iconic international shows in partnership with the Abbey Theatre; a jaw-dropping international smash hit sensation at Vicar Street, and an exquisite family show at the O’Reilly Theatre, in partnership with The Ark.

On the Abbey Stage:

At O’Reilly Theatre, presented in partnership with The Ark: 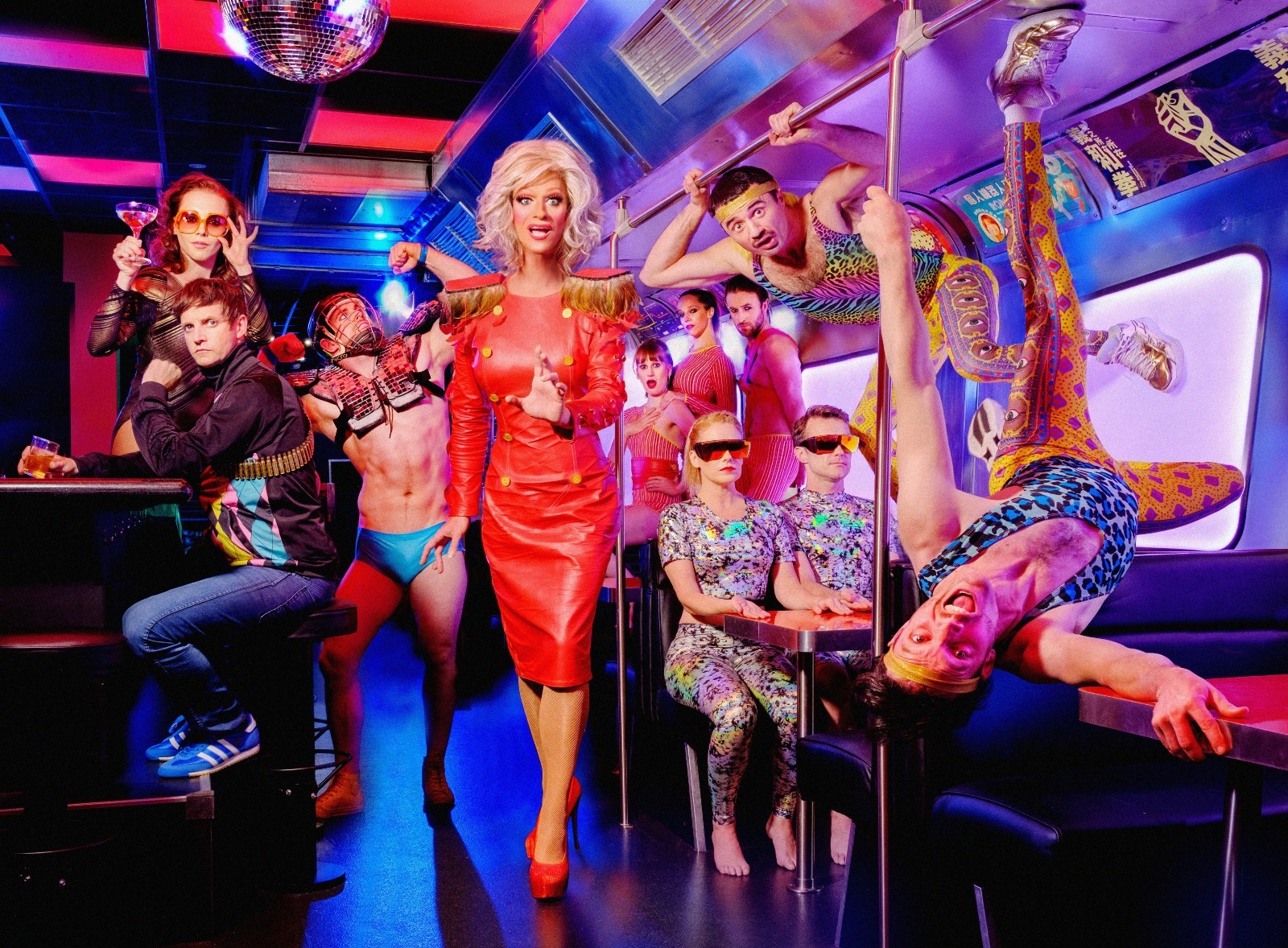 Session will be an opportunity to witness two highly accomplished and diverse artists, Colin Dunne and Sidi Larbi Cherkaoui perform together in a work specially commissioned for the 15th edition of Dublin Dance Festival. Sidi Larbi Cherkaoui fuses eclectic influences including martial arts, hip hop, Kathak and jazz into his unique choreographic style, and in Session, the two performers draw from the rich rhythmical and sonic aspects of Dunne’s traditional Irish dance to discover a shared language through the exploration of sound. The lines between movement and music, seeing and listening become a source of play, as Dunne and Cherkaoui create new methods of sound-making, ranging from the graceful to the absurd. They are joined on stage by composer Michael Gallen and musician Soumik Datta, who interweave percussive and sean-nós ornamentation into a rich musical tapestry of sound.

"The universe of the choreographer Virgilio Sieni could be that of David Lynch in cinema. Magical and enigmatic”

wrote Liberazione. Portraying a character moving through the entire cycle of life in one hour, Virgilio Sieni draws inspiration from Roman philosopher Lucretius to explore The Nature of Things/ La Natura Delle Cose. Director of the Venice Biennale’s Dance Department 2013-16, Sieni created this definitive work in 2008, which will be on the Abbey Stage 14th& 15th May, the first time the choreographer's work has been seen in Ireland. In the piece, five dancers offer a counterpoint to what Lucretius believed to be the chief cause of unhappiness: the fear of death. Moving as a single body, they create a rich visual poem that presents the masked character of Venus at three stages of life, in a performance of overwhelming beauty.

Rosas danst Rosas by Anne Teresa De Keersmaeker / Rosas is regarded as one of the great artworks of the late 20th century. Created in 1983, it instantly put De Keersmaeker's newly-formed company on the map. This seminal piece will have its Irish premiere on the Abbey Stage as De Keersmaeker makes a welcome return to the Festival for its 15th edition in May. Undeniably feminine, the ferocity of this rigorously structured work for four female dancers is countered by small, everyday gestures: the running of a hand through hair, the straightening of a blouse. The dancers test the limits of the choreography and of their own tenacity, creating a tension where structure contrasts with emotion, uniformity with individuality, and where aggression meets tenderness.

THISISPOPBABY's RIOT has set hearts alight all over the globe, and now makes a triumphant return to Dublin to open the 15th edition of the Festival with a bang. A love letter of hope to the future, a clarion call on the state of the nation and a divine celebration and blunt criticism of the world today, RIOT unites the hottest stars of Irish stage and screen in this glittering roulette of the brilliant, brazen and downright bizarre. Featuring Panti, Lords of Strut and more, this is a night of acrobatics, thumping tunes, slapstick comedy and jaw-droppingly sexy circus. “A rose-coloured response to a mean, grey world”, wrote The New York Times, while The Age (Melbourne) declared RIOT, "A wild night of entertainment that will make you want to change the world”, and entertainment.ie raved, "Gorgeous, with glitter on top." Tickets for RIOT go on sale from Friday 7 December at 10am.

For audiences aged 7+, the Festival and The Ark will be presenting W.A.M. We are Monchichi from Company Wang Ramirez. Sharing four cultures between them, Shihya Peng (born in Taiwan and living in Paris) and Marco Di Nardo (born in Naples and living in Berlin) invite young audiences into their story as they find common ground and ways of communicating. With each move, jump or chase, they seek to find a country to live in together, and to live in with others, playfully exploring the search for harmony in today’s multicultural world.

DDF Festival Director Benjamin Perchet says, “It is a thrilling achievement for Dublin Dance Festival to celebrate its 15th edition in 2019. Over 19 days from May 1st – 19th we will be offering a selection of works, specifically from European countries, chosen for their artistic audacity and their creative singularity, as well as their sensitivity to social themes. This programme offers a distinctive line-up of highly significant works from the past four decades - Rosas danst Rosas, created in 1983, La Natura Della Cose, which premiered in 2008 and, from the present day, We are Monchichi (created in 2018) and Session, which will premiere in February 2019. We are proud to be continuing our work of creating space for both spectacle and discussion, and look forward to introducing these ground-breaking artists to Irish audiences.”

Highlights on sale now. The full programme will be announced and will go on sale from March 2019.

View More
W.A.M. We Are Monchichi