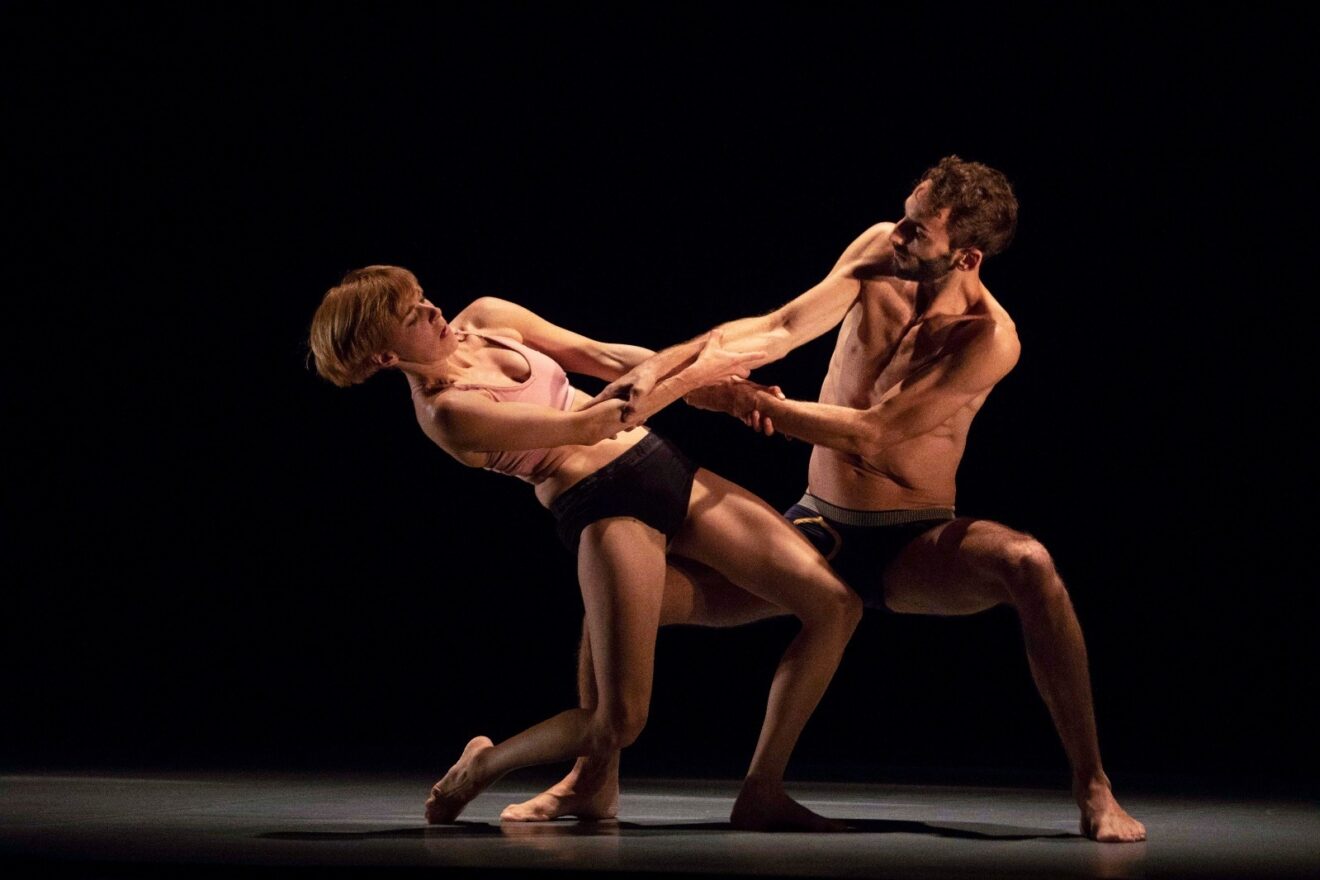 Ahead of DDF2019, choreographer Liz Roche wrote this article for RTÉ Culture about her latest Dublin premiere I/Thou and how Dublin Dance Festival has created an important space for dance, strengthening its position as a respected art form in Ireland.

I remember becoming aware of the Dublin Dance Festival (then the International Dance Festival Ireland) sometime in early 2002 when the founding Artistic Director Catherine Nunes invited me to be dancer-in-residence for their first festival. I was working on a solo piece and she offered me two weeks in a studio to work with UK choreographer Rosemary Butcher as mentor. It was an intense time with Rosemary, and a rare insight into her own choreographic process and creative nature which has stayed with me since.

She encouraged me to search for my own voice, no matter what criticism I might come under. When the solo was being shown to a small group of people and presenters, I remember Catherine made a short speech in which she made it clear that this was a safe space to show work and that all involved should respect that. This as an experience at that time was different, and for me sums up Dublin Dance Festival (DDF), because it demanded from its audiences that dance have a space to be shown in Ireland where it would be respected for being its own art form and therefore would not have to battle with or prove itself among other aesthetics or artistic disciplines. 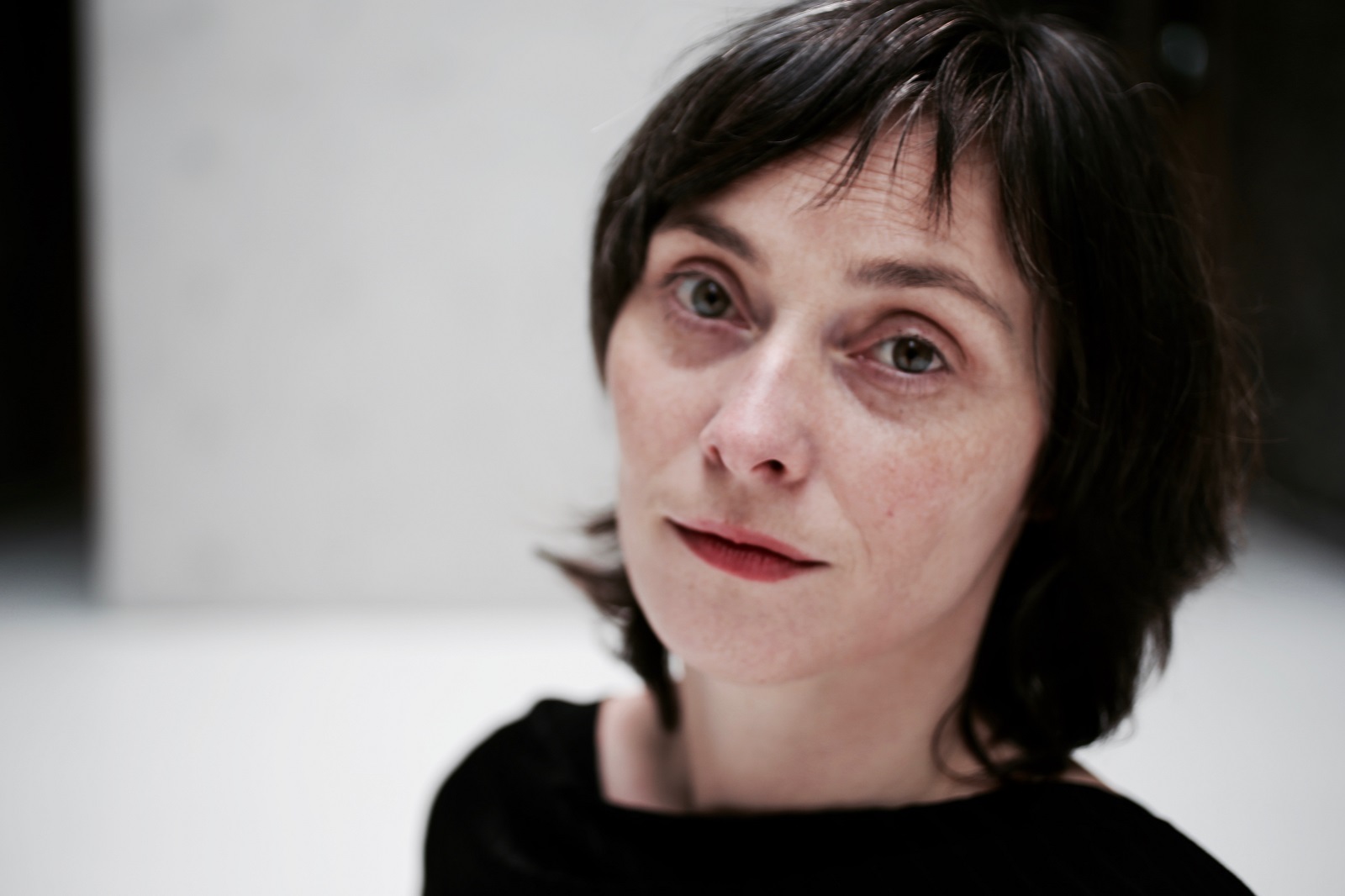 Through the festival, contemporary dance work was being presented in Ireland within a dance context, with the amazing bonus of having fantastic and controversial international dance spread throughout our city centre theatres, bringing us into contact with dance artists from all over the world. A handful of the strongest memories would be Merce Cunningham performing on the Abbey Stage, Rosemary Butcher's Scan at the Red on Green Gallery, Jerome Bel at Project Arts Centre changing our perceptions of what dance is, Keersmaeker's Rain, Meg Stuart's epic Built to Last, Christos Papadopoulos at the Samuel Beckett Theatre and The Forsythe Company at The Abbey. This also meant that as a community we came in contact with new artists and I remember New York-based choreographer Stephen Petronio coming over to me at the Beckett to tell me he liked one of my shows. That meant a lot.

Through successive Artistic Directors Laurie Uprichard, Julia Carruthers and now Benjamin Perchet I have been supported generously with openess and enthusiasm. This support has led to work made especially for DDF going on to be performed at the Baryshnikov Arts Centre in New York, Powerhouse Brisbane and the South Bank Centre, London.

In 2015 the Abbey Theatre, Dublin Dance Festival and Kilkenny Arts Festival co-commissioned Bastard Amber, this was a historic moment as it was the first time ever an Irish choreographer had been commissioned to create a full length work for the Abbey's main stage.

When Benjamin Perchet became Artistic Director, he invited me to become Company In Residence at DDF. He has supported me to take risks in work such as WRoNGHEADED, presented in 2018, that centred around the debate on women's rights that the 8th Amendment compromised and also Embodied, which I directed for a DDF/An Post commission for the Ireland 2016 Centenary Programme. He also has encouraged me to move my work out of the theatre into new spaces and this has led to new projects with The National Gallery of Ireland and The Goethe-Institut Irland. The residency has also given me time and space to develop a mentoring relationship with Siobhan Davies, and has supported a new direction which will manifested in the Modes of Capture symposium co-hosted by the Irish World Academy of Music and Dance at University of Limerick in June 2019 where there was a fantastic line up of presentations and performances around the subject of capturing dance processes. 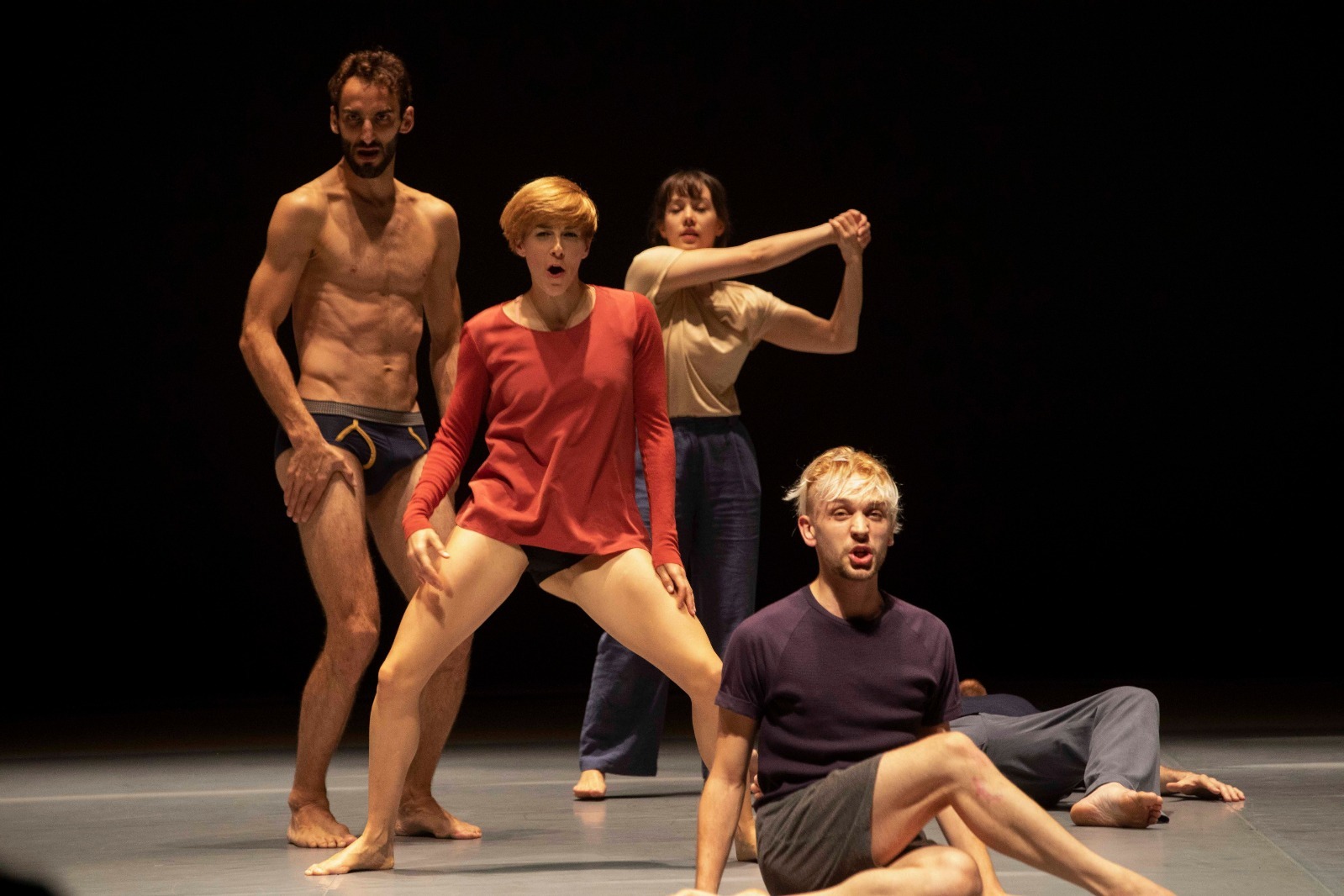 In this year's festival, Liz Roche Company will present I/Thou at the Samuel Beckett Theatre, Dublin, our big beautiful dance and music piece inspired by the work of iconic visual artist Brian O'Doherty. Commissioned by Cork Opera House, premiering last September in partnership with the One Here Now Brian O'Doherty/Patrick Ireland Project 2018 at Sirius Arts Centre in Cobh. This project celebrated the restoration of O'Doherty's landmark work One Here Now; The Ogham Cycle – a nine-part series of spectacular, floor-to-ceiling wall paintings at Sirius Arts Centre that encapsulates his career-long concerns with migration, language and identity.

Over the last two years, I was lucky to be able to connect with Brian O'Doherty through this project, and draw inspiration from his unique artistic viewpoint on colour, form and relationship to presence - I/Thou (taken from the name of one of the Sirius wall paintings) is a collection of these intense experiences to presence played through the physicality of the dance. It seems abstract when you write about it but the actual performance is really human, overflowing with beauty and emotion. The cast of dancers are fantastic and they really get under the skin of this piece bringing us on a journey in and out of identities and spaces, all the time in physical dialogue with the audience. Composer Linda Buckley has written a glorious score for the dance, and cellist Kate Ellis performed live. All this lives within Joe Vanek’s remarkable set and Stephen Dodd’s beautiful light design, with costumes also by Vanek. 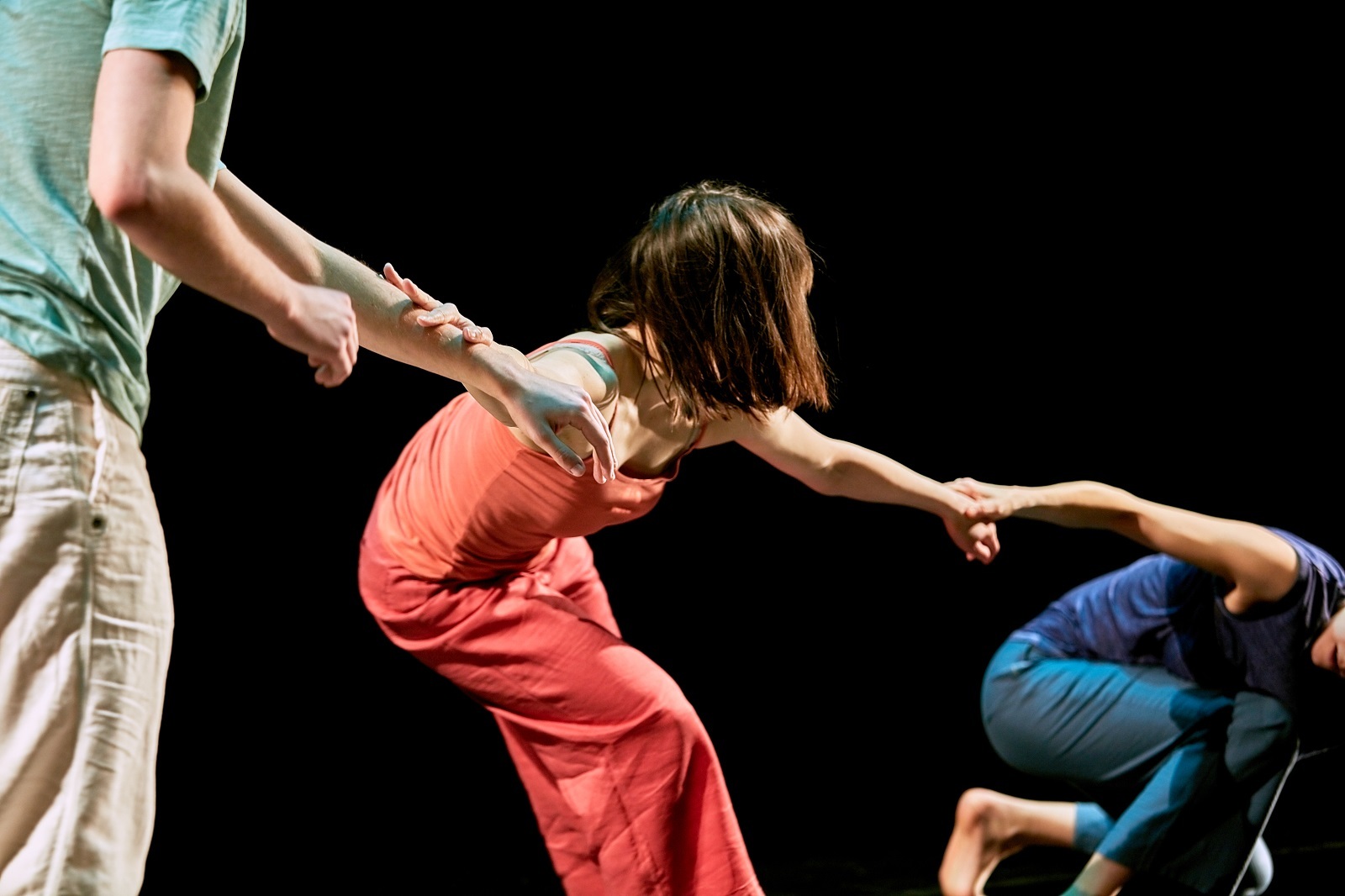 As a special event, the company will also present a new work-in-development entitled Dēmos, a piece about people gathering together, and the 'group' as a conduit for the personal, with a new score by composer David Coonan, that we hope to premiere next year. So with the support of DDF we are able to show where we are at and where we are going, and the opportunity to do that is an absolute gift.