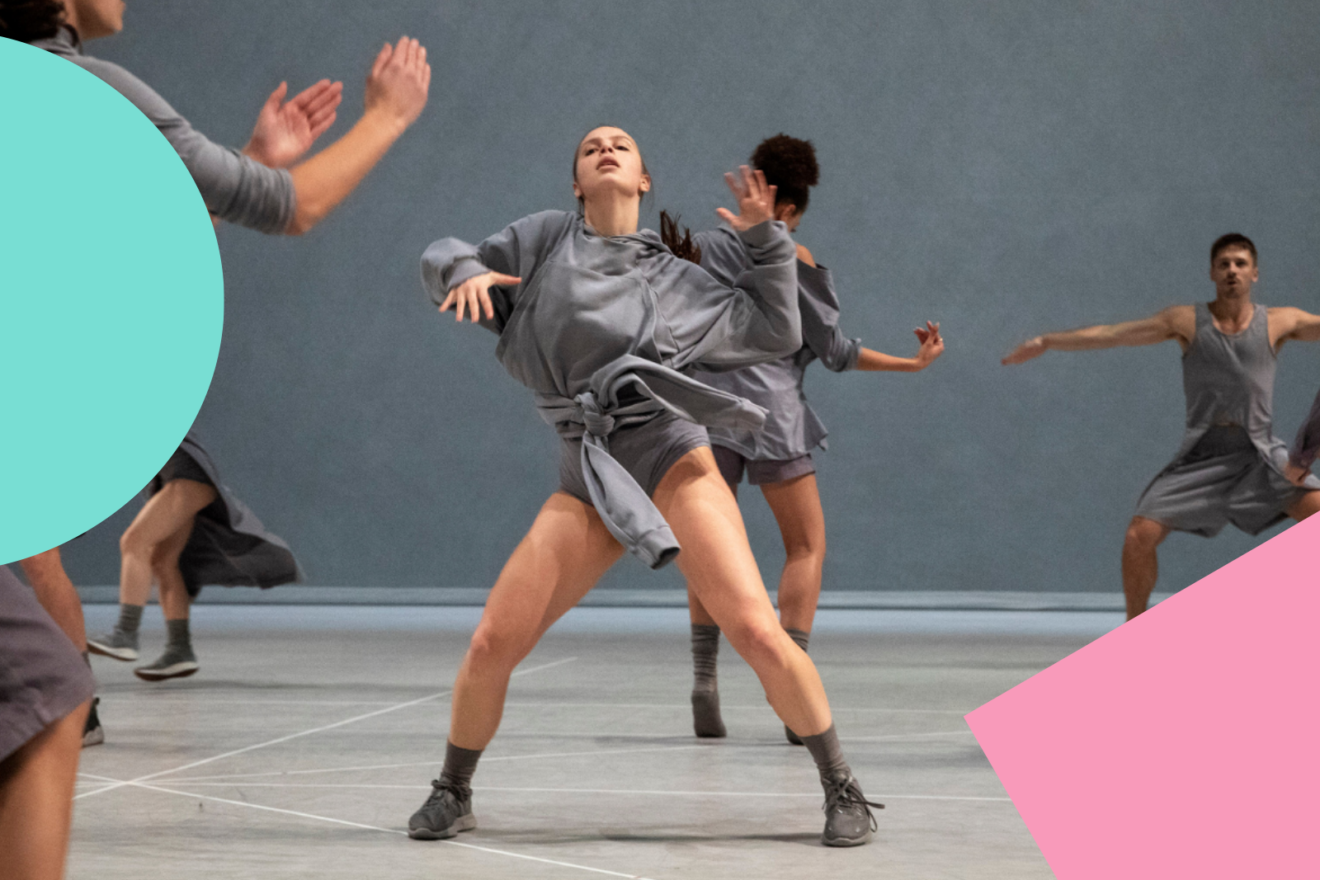 Jan Martens/GRIP & Dance on Ensemble brought an electric performance of representation of individuality in times of rising “phobias” around the world.

The rise of homophobia, Islamophobia, ageism, sexism, gender violence, sexual assault is staggering. Even after a worldwide pandemic, the aspect of “us versus them” is profoundly real as ever.

To me, this performance centred around representing individuality during the rise of right wing ideologies. Individuality is ‘supposedly’ celebrated throughout the world. There are many “days” attached to certain celebrations (i.e. Pride Month for example). All rightfully needed. However, are they only skin deep? With corporate vultures jumping on the bandwagon of celebrating differences by changing their logo with a flag, or governments using national incidents as fuel for their votes, is individuality actually celebrated or is it really sweeping identities under the carpet? However, in the grand scheme of society, it is abhorred. To the right wing conservative, it is crushed. It disrupts the rigid ideology and “algorithm." It causes chaos, and chaos leads to downfall.

Each member of the ensemble told their story through chaotic and outward expression and movement- as much to scream “this is my space! This is my agency!” Sexuality, age, gender, economic background, disability, race, and mental health all seemed to underpin these stories and trajectories.

Bodies, externally, differ. Internally, it’s the same. However, society makes the external foreign and alien. The movements in this performance consisted of such commentary. The dancers ranged in age from 17-70, were all different shapes, sizes, had different skin tones, energy levels, and intensities. The trajectories of their stories all intertwined around the concept of celebrating difference within confinement.

The orchestral soundtrack that accompanied the performance was very reminiscent of German Expressionism in terms of sound style. It was rather intense and jarring- strings squealing and organ blasting. Which of course complemented the ensemble’s chaotic and energetic movements.

Towards the middle of the performance, there was a projection and narration by one of the performers, surrounded by the others marching and pacing in a uniform fashion around the space. The army march was reminiscent of austere conformity with rigid, rhythmic synchronicity. The fluid movement of the performers between different lines and ‘flanks’ proved to be dizzying. I kept trying to make a narrative in my mind that the performers were constantly switching sides and ranks- almost representing the notion of uncertainty amongst varying beliefs and ideologies.

Each member of the ensemble appeared with a “sheep mentality”. The synchronicity was uncomfortably soothing- which uneased me. The marching captivated my somewhat low energy. I felt absolutely invigorated, but unsettled, as considering what is happening in the world right now (i.e.the war in Ukraine, conservative leadership in government on the rise, school shootings in America), I know it’s only too easy to be swept up in mob mentality.

The costume change towards the end of the performance brought the visual aspect of vulnerability in a space where there was constant watching and surveillance. I viewed it as dissolving audience and performer boundaries by actually seeing the performers vulnerable in the space. As the performers were from different backgrounds, but primarily working in Belgium and Germany, it was interesting to see the difference in cultures. In Irish culture, the body is an uncomfortable subject that must be monitored and preened. This felt intimate as I felt the need to respect the ensemble’s vulnerability and privacy. However, I was waiting for the next dance segment. I like to think it is the 21st Century need of constant stimulation. Furthermore, the red lighting in this segment reminded me of Amsterdam’s infamous Red Light District. Perhaps, it was a commentary of the body, no matter how it appears, as a receptacle for the viewer- admiration of the body, scrutinising the body, sexualising the body.

Overall, this ninety minute performance provided an outburst of energy and commentary of reclaiming individuality when society is steadily crushing it.

Written by Ciara Manning, and curated by Saoirse Anton