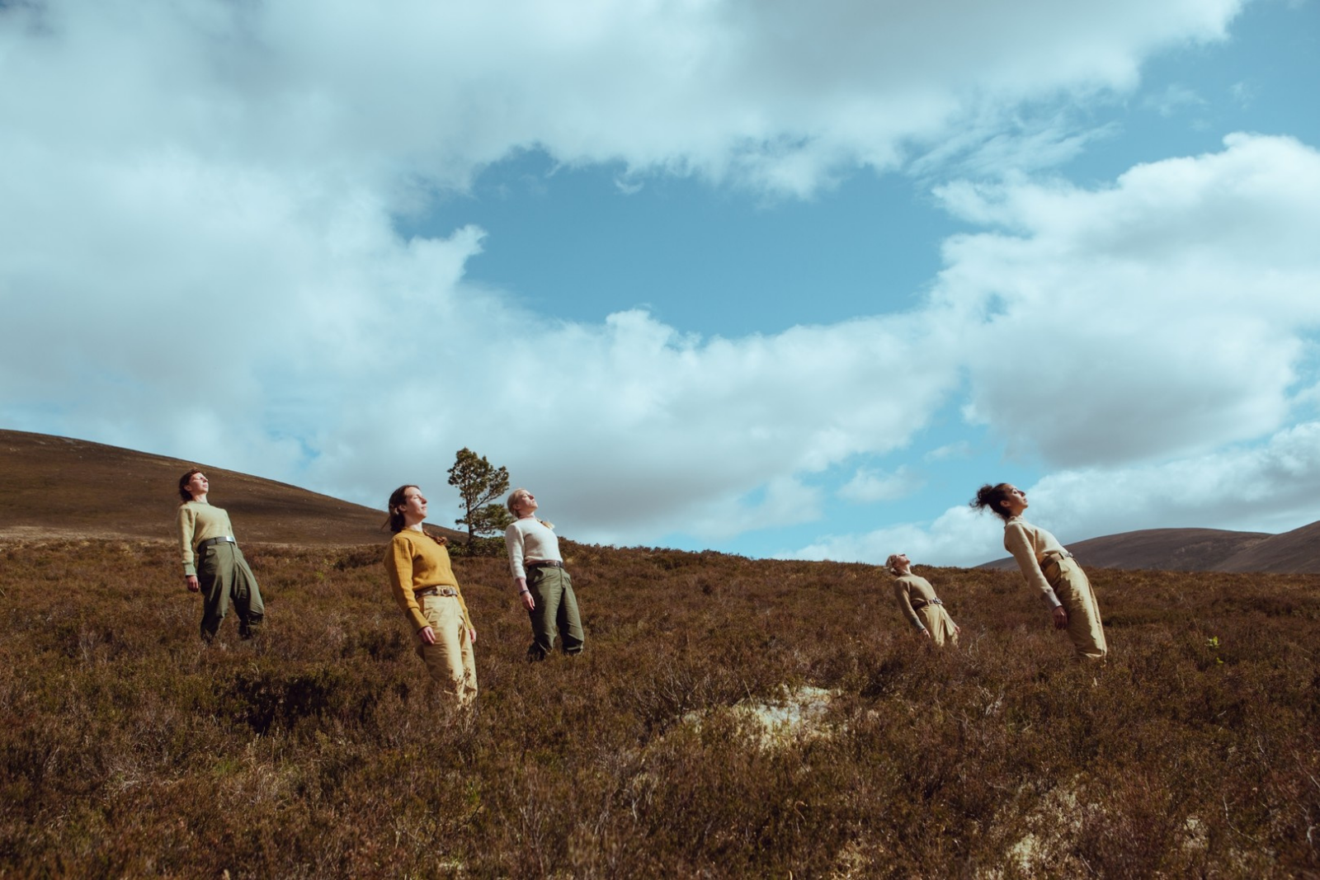 This year's festival celebrates adventurous dance, film and new media, with events taking place in indoors and outdoors across Limerick, in glór Ennis and online.

Image: How the Earth Must See Itself by Lucy Cash + Simone Kenyon