An industry platform for artists to present recent works and new creative projects. 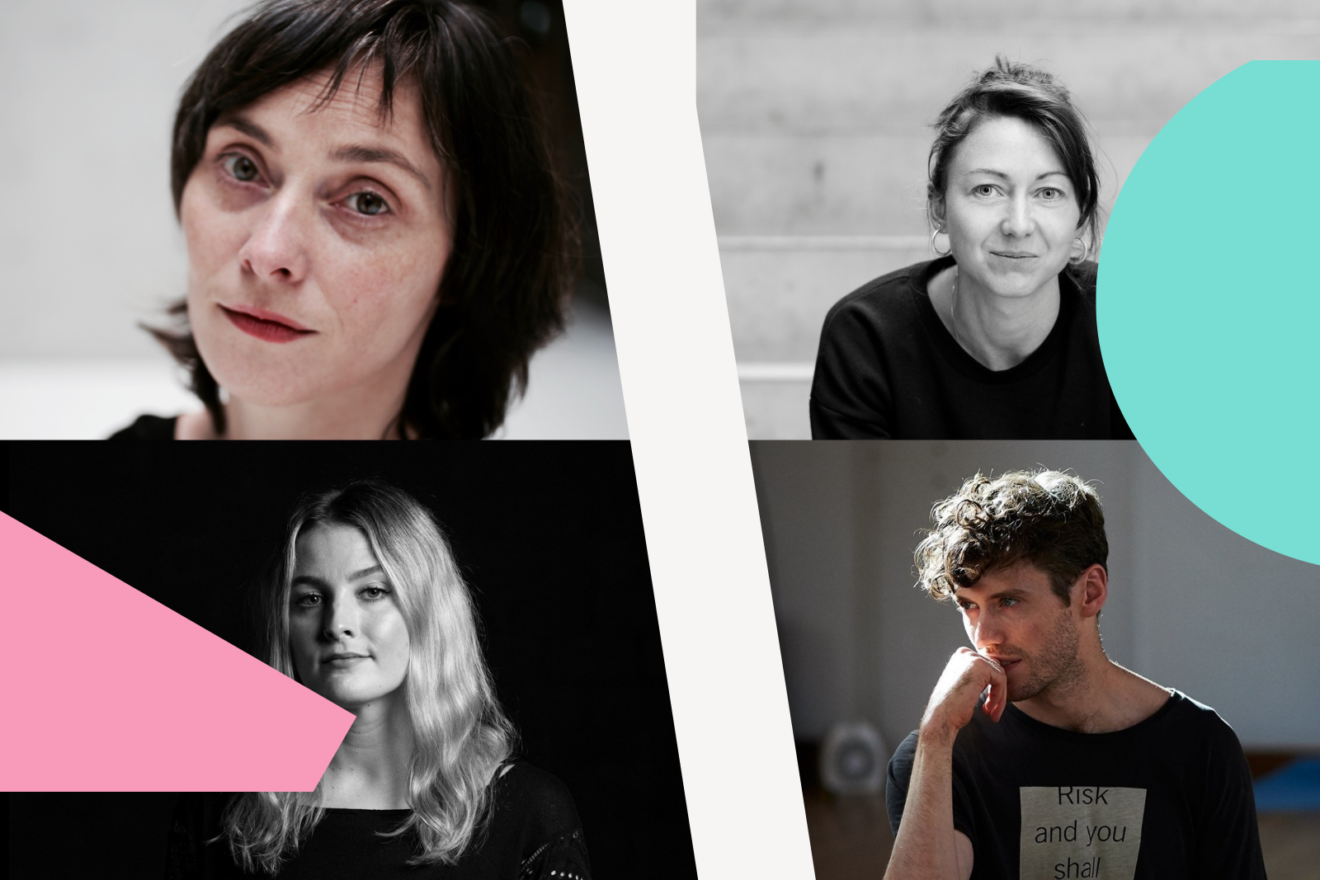 Expanding on the success of the Originate – Performance Showcase where artists present new works-in-development and recent choreographies to programmers and presenters, DDF is delighted to be launching Originate – Artist Pitches.

This event is open to programmers and presenters.

With this new platform, industry members will have the opportunity to hear from leading Ireland-based artists and gain insight into new projects, creative collaborations in development and recent works ready for touring.

Liz Roche is a choreographer/dancer and the Artistic Director of Liz Roche Company. Since 1999, the company has produced and toured her works, performing throughout Ireland and internationally, most notably at the Baryshnikov Arts Centre (New York), the Abbey Theatre, The South Bank Centre (London) and Powerhouse Brisbane. Her work has been commissioned by the Abbey Theatre, Dublin Dance Festival, Cork Opera House, The National Ballet of China and Solas Nua (Washington D.C.) amongst others. Her 2015 work Bastard Amber was the first dance work ever to be commissioned from an Irish choreographer for the Abbey Theatre. In 2020, Liz was elected to Aosdána in recognition of her contribution to the Irish cultural landscape.

Originally from Cork, Luke is a performer, director and choreographer; he founded Attic Projects in 2014 as an umbrella for his various independent projects in dance, film and theatre. Luke’s work has been presented across Ireland, UK, Germany and the USA, and has been supported with commissions, awards and residencies from The Arts Council of Ireland, Culture Ireland, New England Foundation for the Arts National Dance Project, Kaatsbaan International Dance Centre, Tyrone Guthrie Centre, Irish Arts Centre, Foundation for Contemporary Arts, DanceBase Edinburgh, Tanz Tendendz Munich, b12 Berlin amongst others. Luke’s most recent production for Attic Projects – Volcano – premiered and was a hit at Galway International Arts Festival in August 2021. Garnering audience and critical acclaim, it was described in The Irish Times as “Original, complex and skilful… It makes for an intense, thought-provoking and exhilarating experience”. Luke is the founder and programming director of the Catch8 Workshop Series and is currently dance curator at Uillinn West Cork Arts Centre.

Sibéal Davitt is a dance artist and performer from Dublin. Her style of dance is influenced by contemporary, classical and Irish traditional ‘sean-nós’ dance, having trained in all styles from an early age. In 2009 she won ‘Glas Vegas’, a national talent competition televised on TG4, and subsequently performed in Las Vegas and at leading venues around the world. In 2014, Sibéal received her MA in Contemporary Dance Performance at University of Limerick. In 2019 Sibéal was a recipient of the inaugural Markievicz award and she was Dance Ireland’s Associate Artist in 2020. Her critically acclaimed solo dance show Minseach premiered at Draíocht Blanchardstown as part of Dublin Fringe Festival 2021.

View More
A Call To You

A Call To You
Catherine Young Dance

View More
Somewhere in the Body

Somewhere in the Body
Áine Stapleton