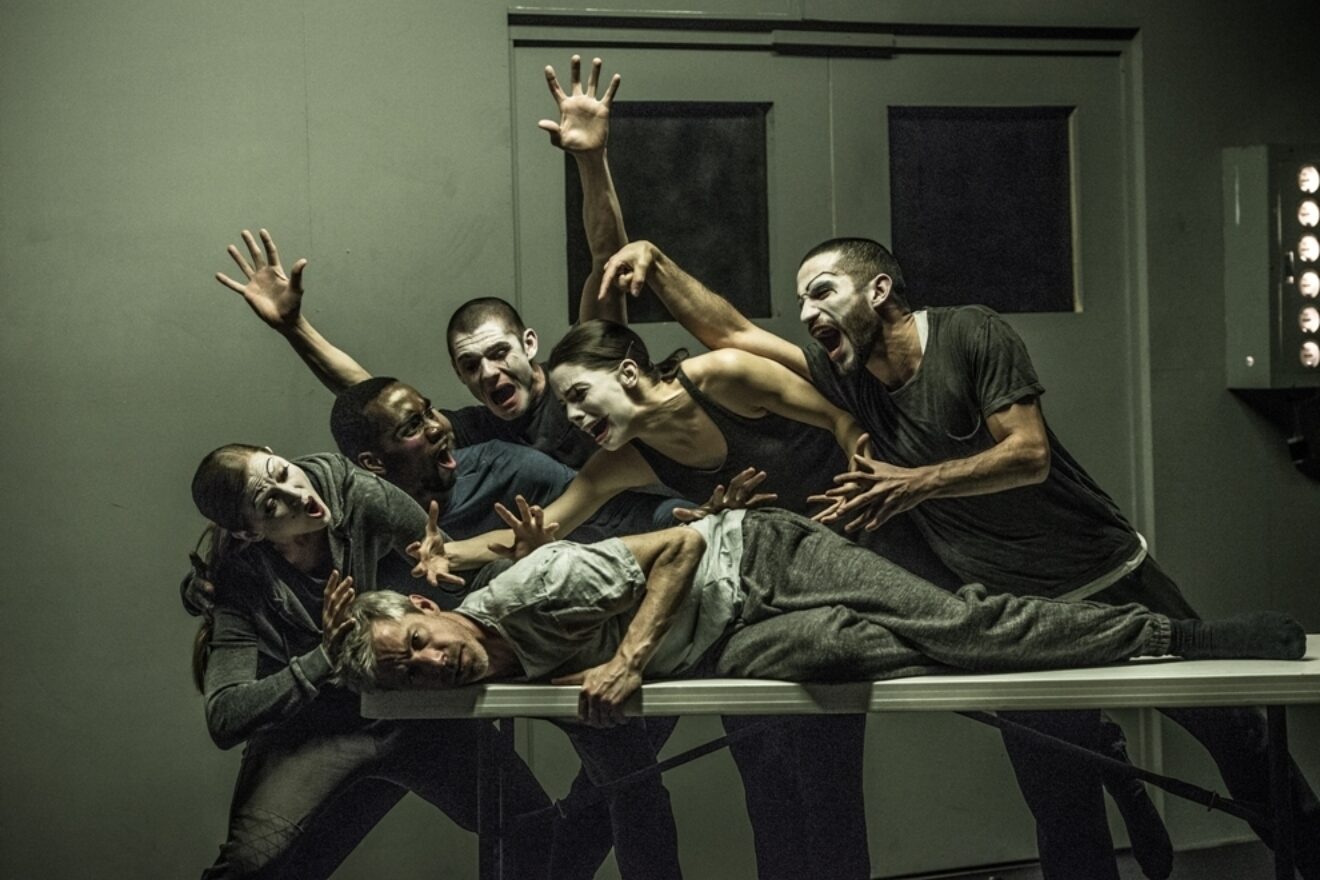 As we celebrate the 15th Festival, Benjamin Perchet shares a few of his favourite Festival moments during his time as Artistic Director.

Betroffenheit by Canadian artists Crystal Pite and Jonathon Young was a choreographic, aesthetic and emotional electroshock. Treated to a performance before other major European audiences, Dubliners were struck by this unique work. To me, after William Forsythe’s radical revolution in ballet, Crystal Pite is one of the living geniuses of contemporary dance alongside the likes of Ohad Naharin, Anne Teresa De Keersmaeker and Maguy Marin. This event was a thrilling achievement for the whole festival team. 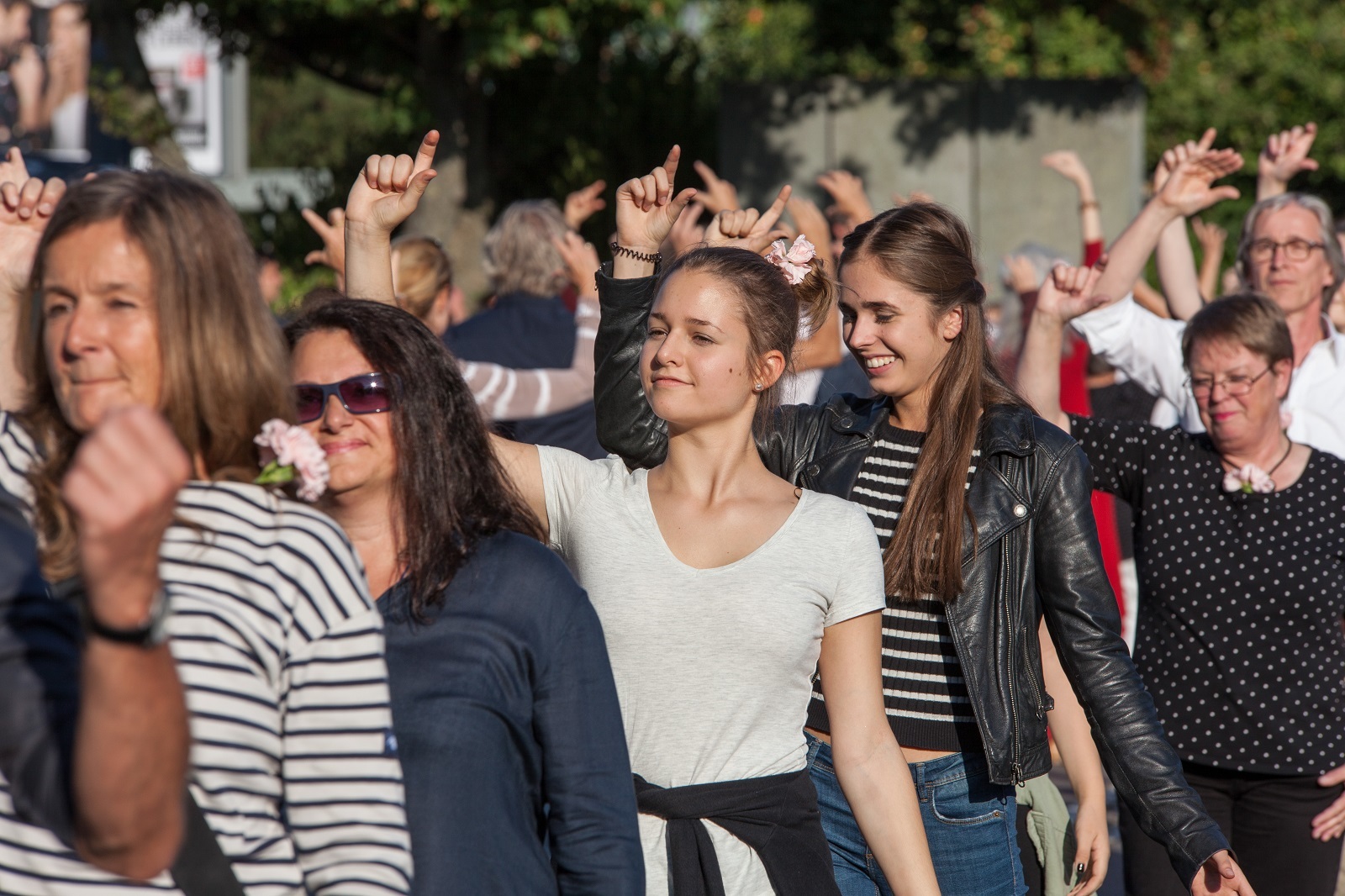 We invited everyone to dance one of the most famous dance sequences ever created by iconic choreographer Pina Bausch. Old and young, professionals and amateurs… everyone was welcome to DANCE! The NELKEN-Line as part of an international project. On a lovely afternoon in Merrion Square Park, more than 300 people from all over the country walked in Ireland’s longest line, to Louis Armstrong’s wonderful recording of West End Blues.

A thrilling challenge, and an undisputed recognition for Northern Irish choreographer, Oona Doherty. Following its already promising Belfast premiere, Hard To Be Soft – A Belfast Prayer on the Abbey stage sealed the future of this work internationally, and it defined for the young artist the starting point of a series of breathtaking collaborations with some of the most prominent festivals and stages.

No doubt with the 15th Festival about to start, there will be plenty more spectacular moments to enjoy soon!