PRESS RELEASE: Embodied at the GPO 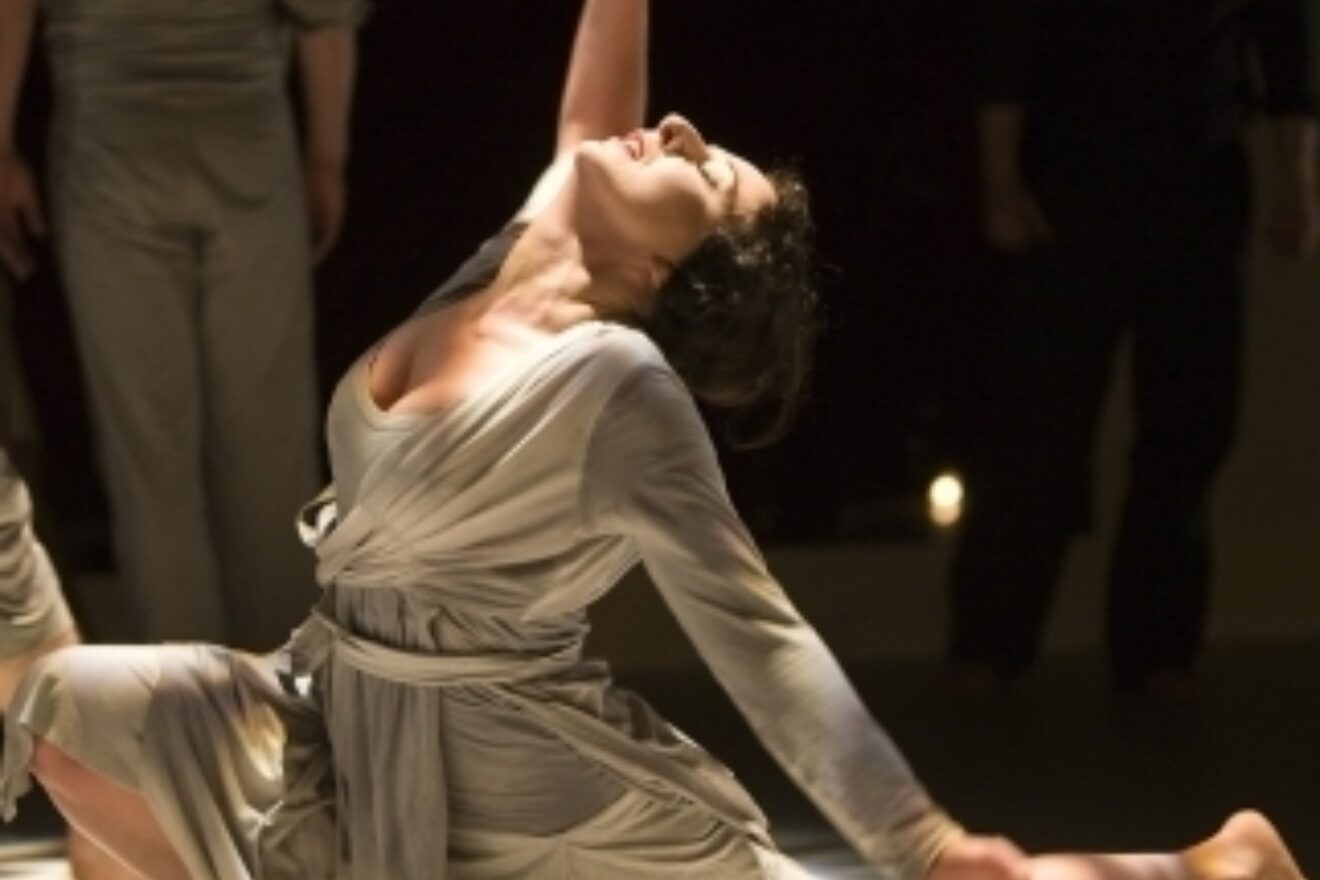 New dance solos by Ireland’s female choreographers in response to the 1916 Proclamation.

To mark the opening of the new GPO: Witness History Centre at the GPO this April, Dublin Dance Festival will present Embodied - a series of new dance solos by seven female choreographers based in Ireland. This new Irish work will make a contemporary response to the 1916 Proclamation and explore how it resonates today.

Embodied will be a series of physical ‘proclamations’ by choreographers Jazmín Chiodi, Sibéal Davitt, junk ensemble (Jessica Kennedy & Megan Kennedy), Liv O’Donoghue, Jessie Keenan and Emma O’Kane, to be performed on site in the GPO in April 2016. Dublin Dance Festival has chosen to work with female choreographers to present their response to the Proclamation, in contrast to the predominantly male voices and testimonies surrounding the events in 1916. The project will be directed by leading Irish choreographer Liz Roche.

The performances of Embodied will take place on 20th, 21st & 22nd April, 100 years after the 1916 Proclamation was composed and publically read at the GPO.

Photographer Luca Truffarelli will create a visual documentation of the work as part of the performances.

Dublin Dance Festival was awarded this GPO: Witness History Public Art Commission via an open call in 2015, in which An Post invited individuals and organisations across the arts to respond to the 1916 Proclamation and how it resonates today. Dublin Dance Festival is one of two recipients of the GPO: Witness History Commissions, along with visual artists Alanna O’Kelly, Brian Hand and Orla Ryan, who will collaborate to produce a contemporary art work titled Stormy Petrel/Guairdeall.

Dublin Dance Festival is the leading dance event on the Irish arts calendar. Each year in May, the Festival brings together dance artists and choreographers from across the world to share vibrant contemporary dance with audiences in Ireland. Dublin Dance Festival will take place from 17th – 28th May 2016. The full programme will be announced next March.

For media information on Embodied