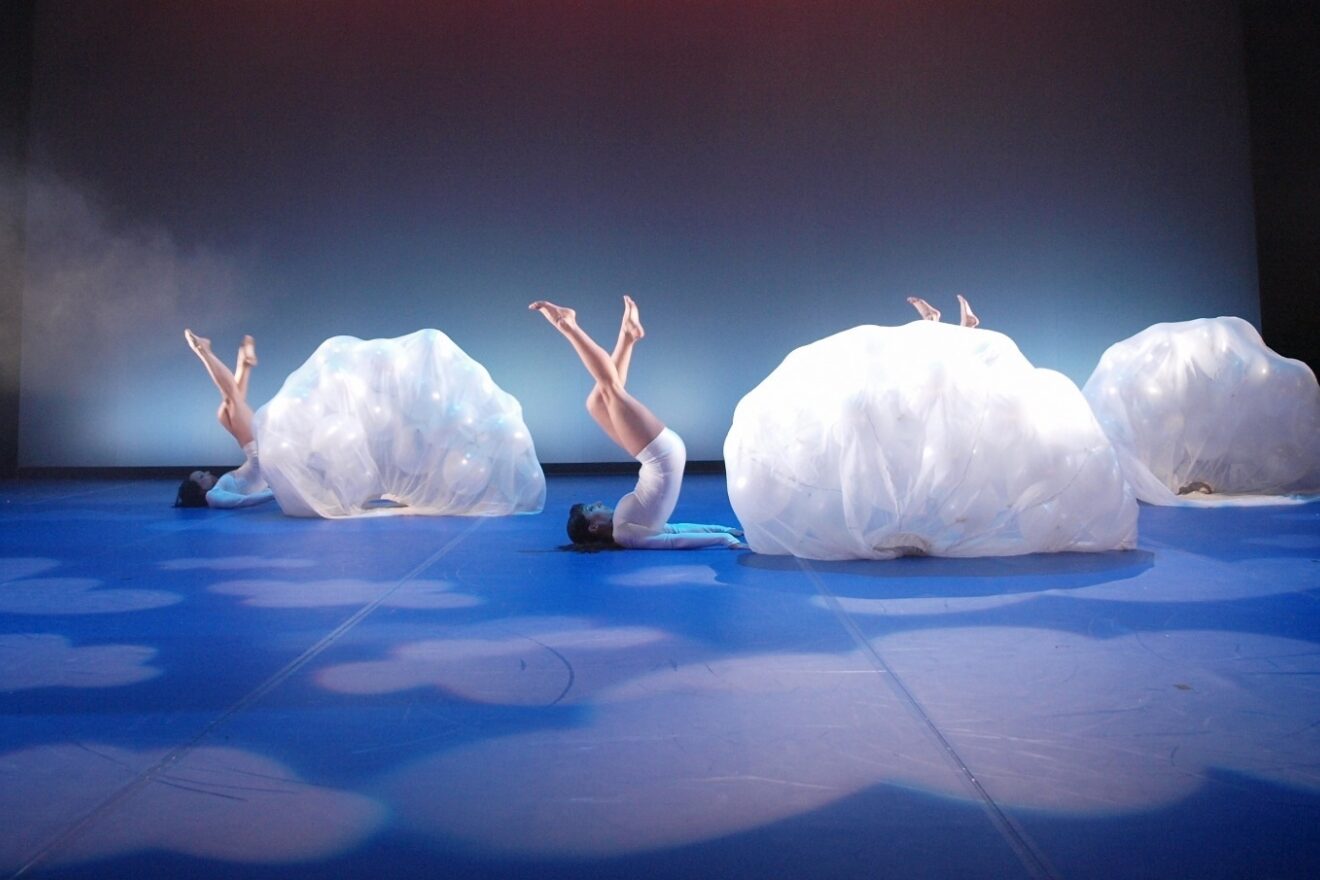 Dancing in the aisles, cover page news and creative ways to stay warm and limber through a photo shoot - these and more fantastic and funny moments are the memories that have stood out for previous Festival Director, Julia Carruthers.

As a smiling Director of another international dance festival (who shall remain nameless) moved on from the ticket desk at Project Arts Centre and headed upstairs for a drink at the bar, I turned to Marketing boss Caroline Kennedy and the Festival’s Volunteer Co-ordinator Paul Donnelly and said, “Well, how did I do? I told you there’d be no synthetic fibres.” Each year, I’d give notes on various international delegates who we were hosting. I had to do my best to prepare the DDF team to recognise key VIPs on sight. This nearly always included an overly detailed description of their likely wardrobe – with varying success! 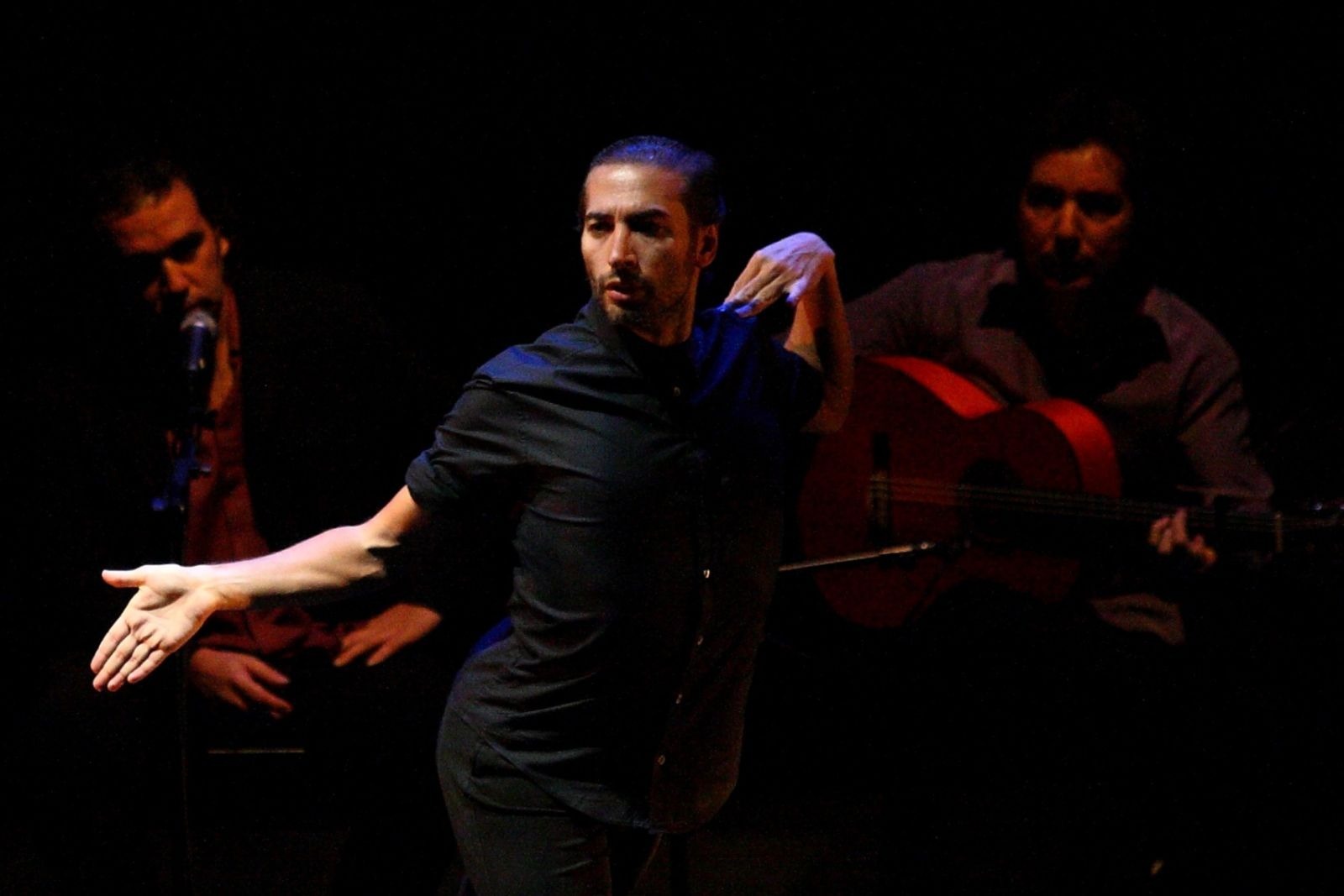 I kept a copy of a fabulous show report from the Abbey Theatre, in which Con Doyle noted that in all his years working there, he had never before seen dancing in the aisles. This outrage took place after the last night of Israel Galvan’s electrifying final performance of La Edad de Oro in 2015. I knew Israel and his two musicians were having a good time, as the show ran for 20 mins longer than planned.

Seeing Aracaladanza’s ‘NUBES’ re-staged on Dun Laoghaire’s pier (with, luckily, blue sky and sweet white clouds in the background) and Tero Saarinen celebrating the 100th anniversary of Stravinsky’s ‘The Rite of Spring’ appearing on the front page of The Irish Times and the wonderful & terrifying ‘Bodies in Urban Spaces’ on RTE’s evening news, thanks to magic of Steph Dickenson’s PR skills! 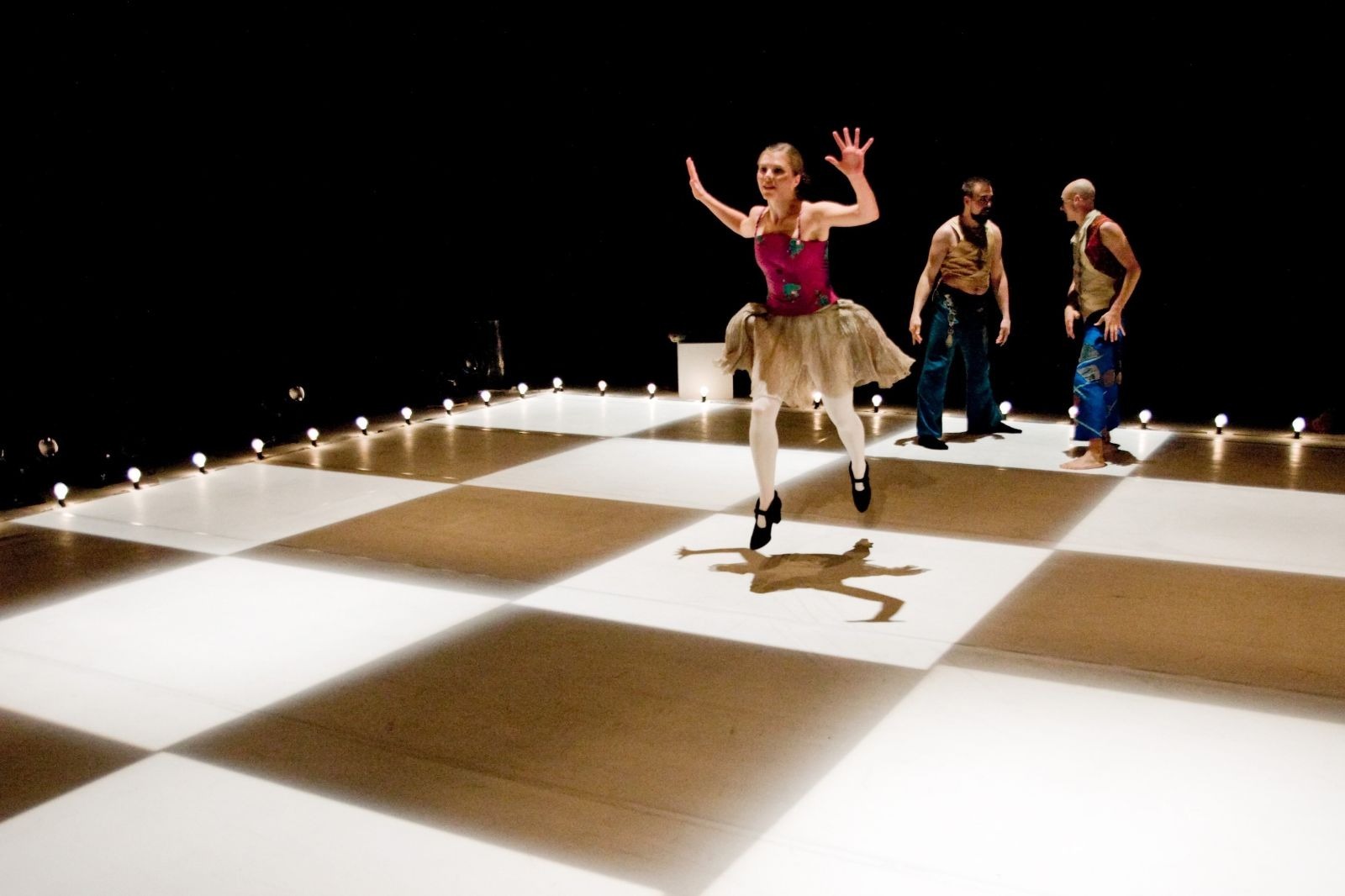 I have lots of fond memories….Liz Roche turning to grin at the home crowd during the curtain call for ‘Spanish Dance’, as she performed with the Trisha Brown Company on stage, Thomas Hauert enjoying three back to back scones and slices of cake in Queen of Tarts between shows, Jazmin Chiodi keeping herself warm with a hairdryer in the Waterways Ireland Docklands office on the freezing cold photo shoot for our 2013 brochure covers, mathematician Conor Haughton waving phallic vegetables at the audience in his talk about Beckett’s ‘Quad’, the standing ovation for Aakash Odedra at Project, old crockery rattling very noisily in my bicycle basket as I cycled over cobbles while collecting props for Gandini Juggling’s ‘Smashed’….

I / Thou
Liz Roche Company