It's movie night at the IFI with DDF Friends 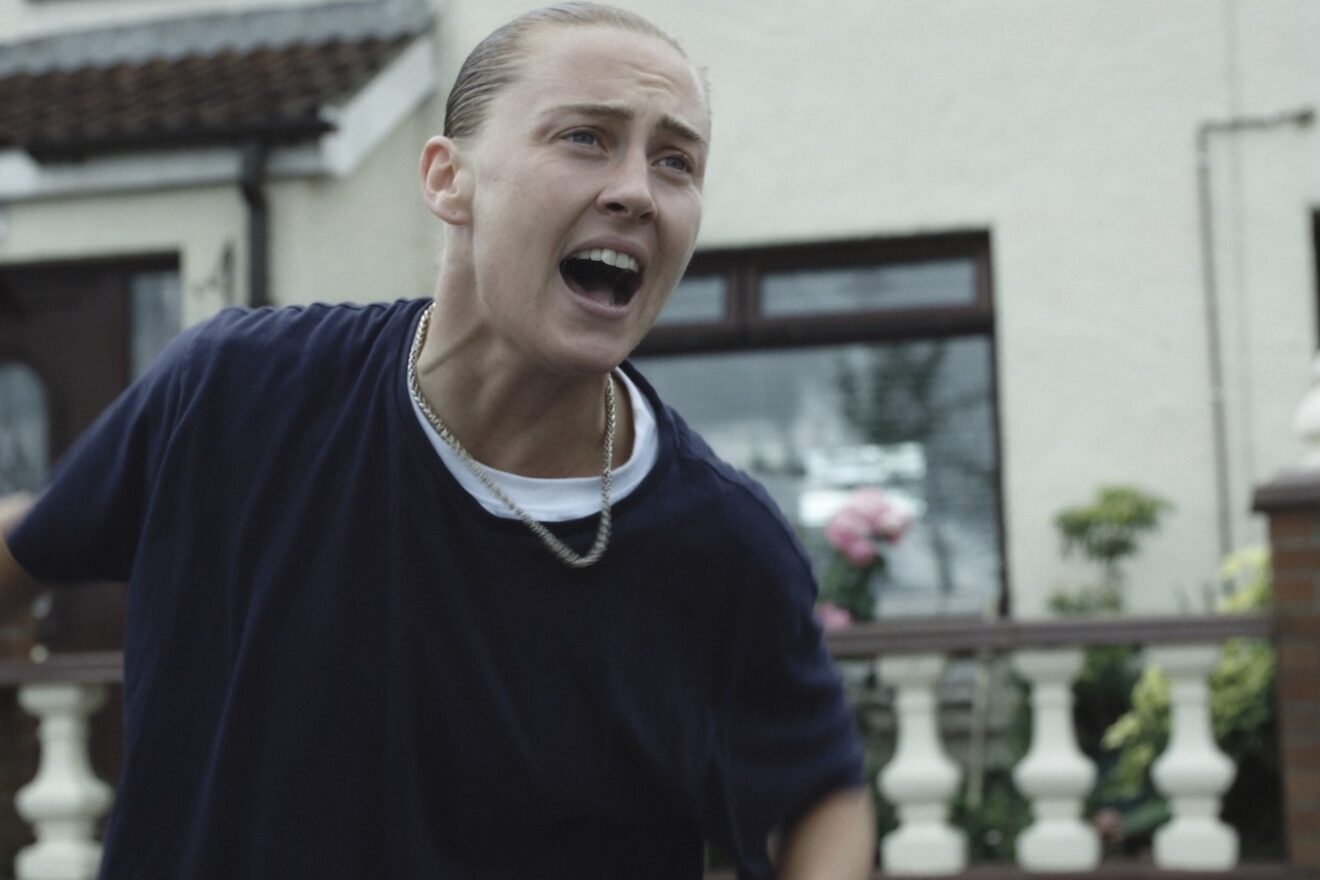 Everyone loves a good night at the movies, and this week we brought our DDF Friends a home screening of a selection of shorts including an award-winning short film featuring DDF Artist in Residence Oona Doherty.

As a thank you to our Friends and Supporters this autumn, we thought a nice cosy movie night at home would be just the thing.

With a free access code to hand, all that was left to do was curl up on the couch with a glass of wine or a cup of cocoa to enjoy a selection of short films as part of the Irish Film Institute's online film festival.

Included in the lineup of short films was Welcome to a Bright White Limbo, a short film directed by Cara Holmes, with footage by Luca Truffarelli and featuring DDF Artist in Residence Oona Doherty. Combining documentary and dance performance, this visually arresting film dives into the mind and creative process of Oona Doherty's award-winning piece Hope Hunt.

This film has also since gone on to scooped up the award for Best Live-Action Short Film at this year's Irish Film and TV Awards.