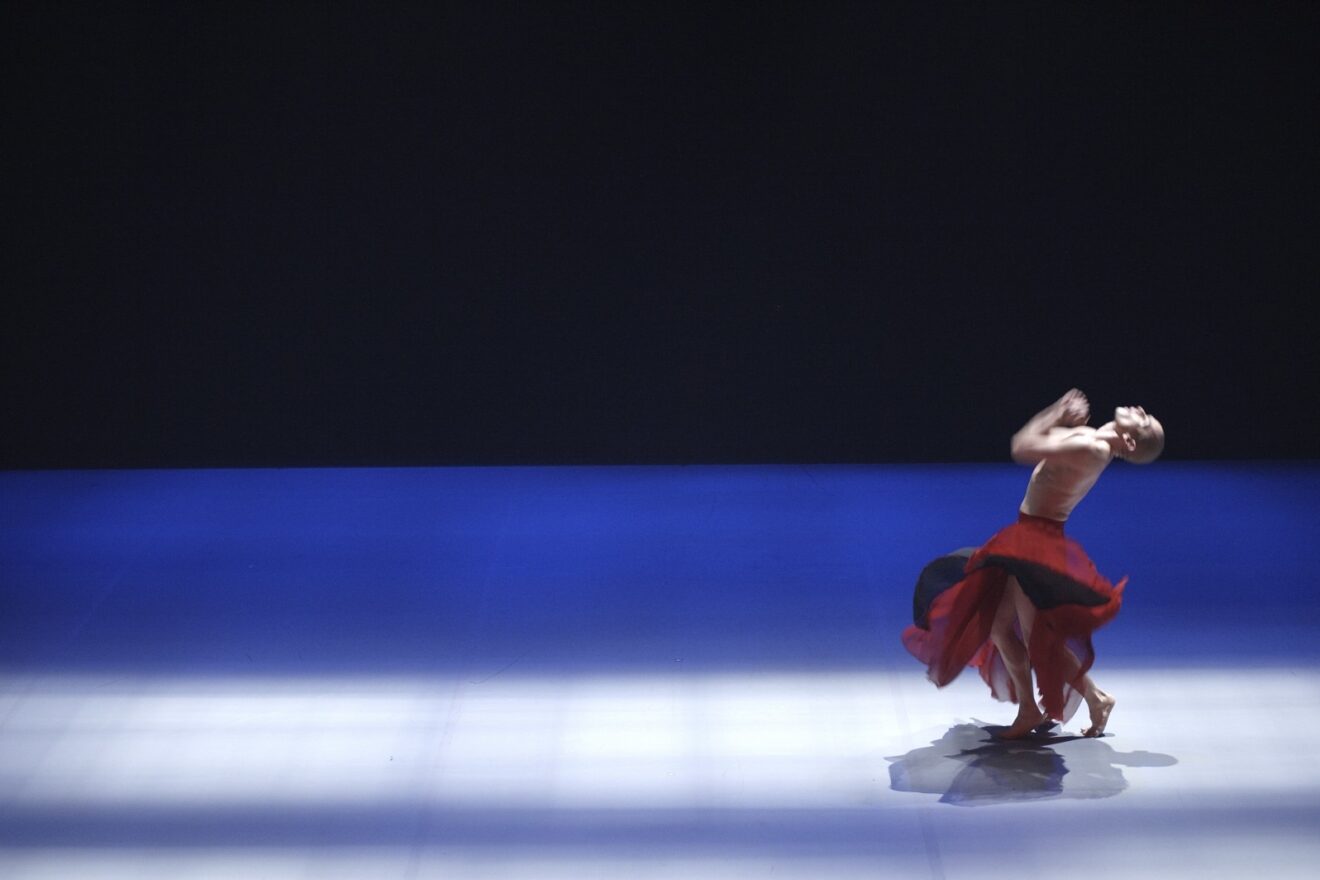 Luck o’ the Irish, or Irish-American in my case, I landed in Dublin in August 2007 with my Irish passport and my PPS number and with DDF poised to become an annual festival. With The Forsythe Company as the 2008 headliner (thanks to John Scott); I couldn’t have dreamed of a more auspicious beginning. Following upon the brilliant leadership of founder Catherine Nunes, it was thrilling to know I’d be building on her introductions of Rosemary Butcher, Merce Cunningham, Michael Clarke, Anne Teresa De Keersmaeker, et al with such incredible artists as Jean Butler, Colin Dunne, Lucy Guerin, Kitt Johnson, Tere O’Connor, and Vicky Shick, among many others as well as the inauguration of Re-Presenting Ireland in partnership with Dance Ireland.

An Icelandic volcano erupts, spewing ash into the air and grounding dozens of flights from April through to June. We anxiously waited to see the impact this would have on the Festival but DDF lucked out – with just one late arrival and one no-show of a set (for Helen Herbertson and Ben Cobham’s Sunstruck), DDF carried on without skipping a beat.

During the reception that followed The Forsythe Company’s opening night performance of Three Atmospheric Studies on April 17, the company presented me with a huge bunch of flowers and sang to wish me a Happy Birthday – a beautiful, and simultaneously embarrassing moment.

In the Festival Hub at the Project Bar following Hiroaki Umeda’s performance, Umeda (Japan), Eiko (Japan/NY), and Yasuko Yokoshi (Japan/NY) – having never met before – chat animatedly in Japanese. A true reflection of what the Festival is all about – bringing people together through dance.