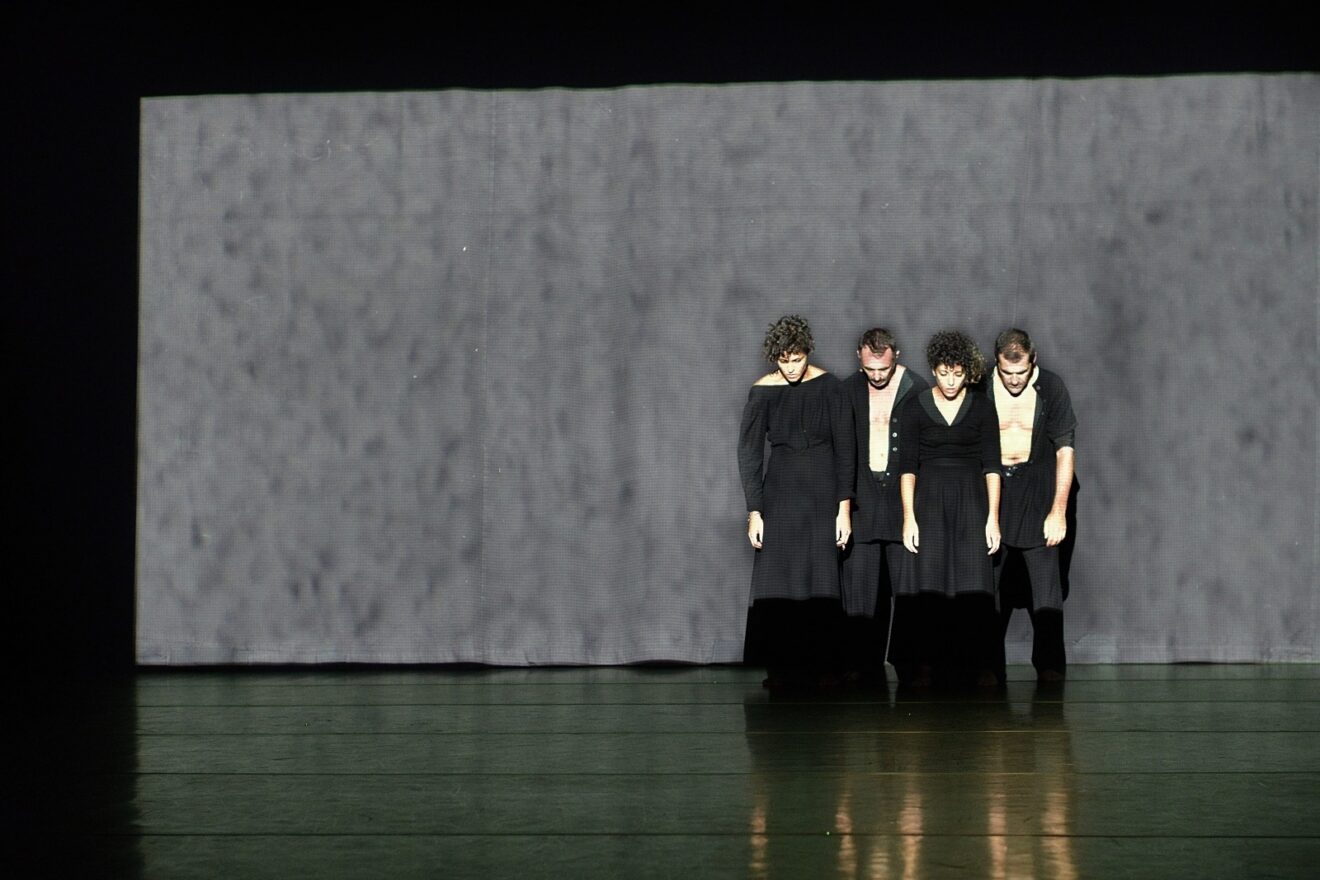 “One thing is the world, and another thing is its representation through words.” Roberto Castello

Self-described on his company website as “probably the most ideologically engaged and politically controversial choreographer among the founders of Italian contemporary dance”, Roberto Castello has been choreographing dance works in his native Italy for 35 years. His work also extends beyond choreography to the curation of festivals at home and abroad, to teaching in universities (he taught a course on ‘digital choreography’ at the University of Milan for ten years), the organisation of workshops and talking shops, and, most recently, the founding of the blog ‘93% - materials for a non-verbal politics’. This blog is a place to gather contributions from academics, artists and others on ‘a politics which is not only made by words’. The 93% in the title comes from the oft-cited study on non-verbal communication by psychologist Albert Mehrabian, which states that language accounts for only 7% of the information about feelings and attitudes transmitted in a conversation – the remaining 93% coming from body language, facial expression and tone of voice.

Castello’s wide-ranging activity as an artist connects to his views on the role of the artist (or cultural worker) in society.

“I was a kid in ’68, part of my family were involved in that movement. The idea at that time was that everyone should make some kind of effort to make the world better in some way. What I remember of that age is a commitment in all fields, including in the cultural field. I’m still convinced that personal commitment, independent from what the institutions say, is a kind of moral duty. I strongly disagree with most of the choices in cultural politics that have been made in Italy in the last 30 years, and I think the correct response is to try to demonstrate that things can also be done in another way." 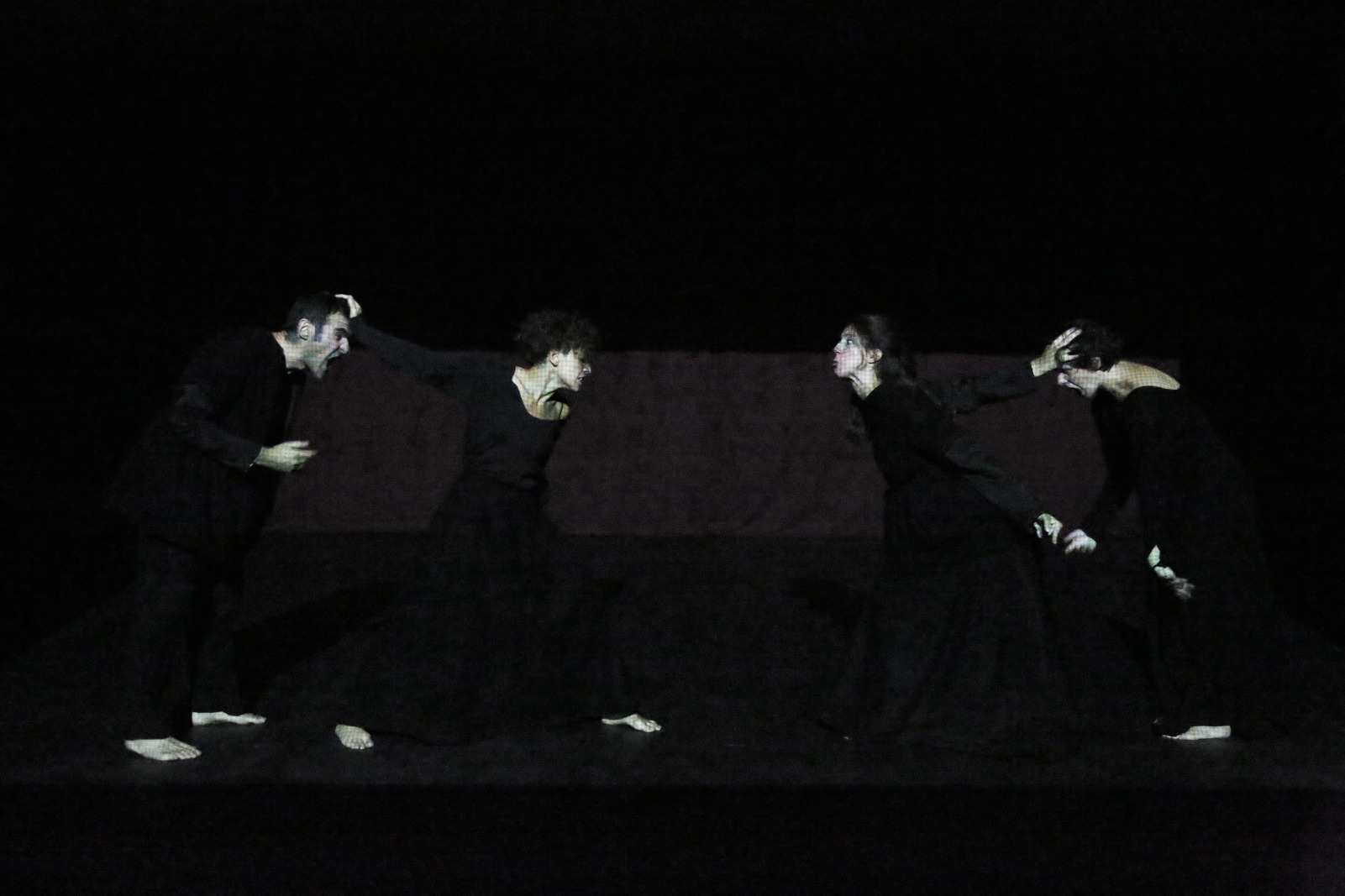 Castello’s politics is one of enacting his values within the creation of his art, a politics that finds it focal point in the arrangement of his company Aldes. Founded in the early 90s, Aldes has a horizontal, non-hierarchical structure; it’s a collaborative organisation. Castello has described it elsewhere as “A place where many people are guaranteed modest but decent working conditions, and such conditions are strictly equal for all – myself included. In short, a place where we try to live getting the sense of the things we do, but without being slaves to the dynamics of money.”

Castello laments what he sees as the separation of the artistic or cultural field from general life, which he sees as partly arising from the cultural system in Italy. “We [artists] are pushed to live in a separate world that has nothing to do with what actually happens around us. Nobody has intentionally made it like this, but there has simply not been enough attention to making it so the performing arts system can be useful, can give something to society. I strongly believe in the role of culture as a social service, but if it doesn’t reach the people, then it can’t work. Usually, it’s quite predictable what kind of social groups I can expect into the theatre where I’m performing.” 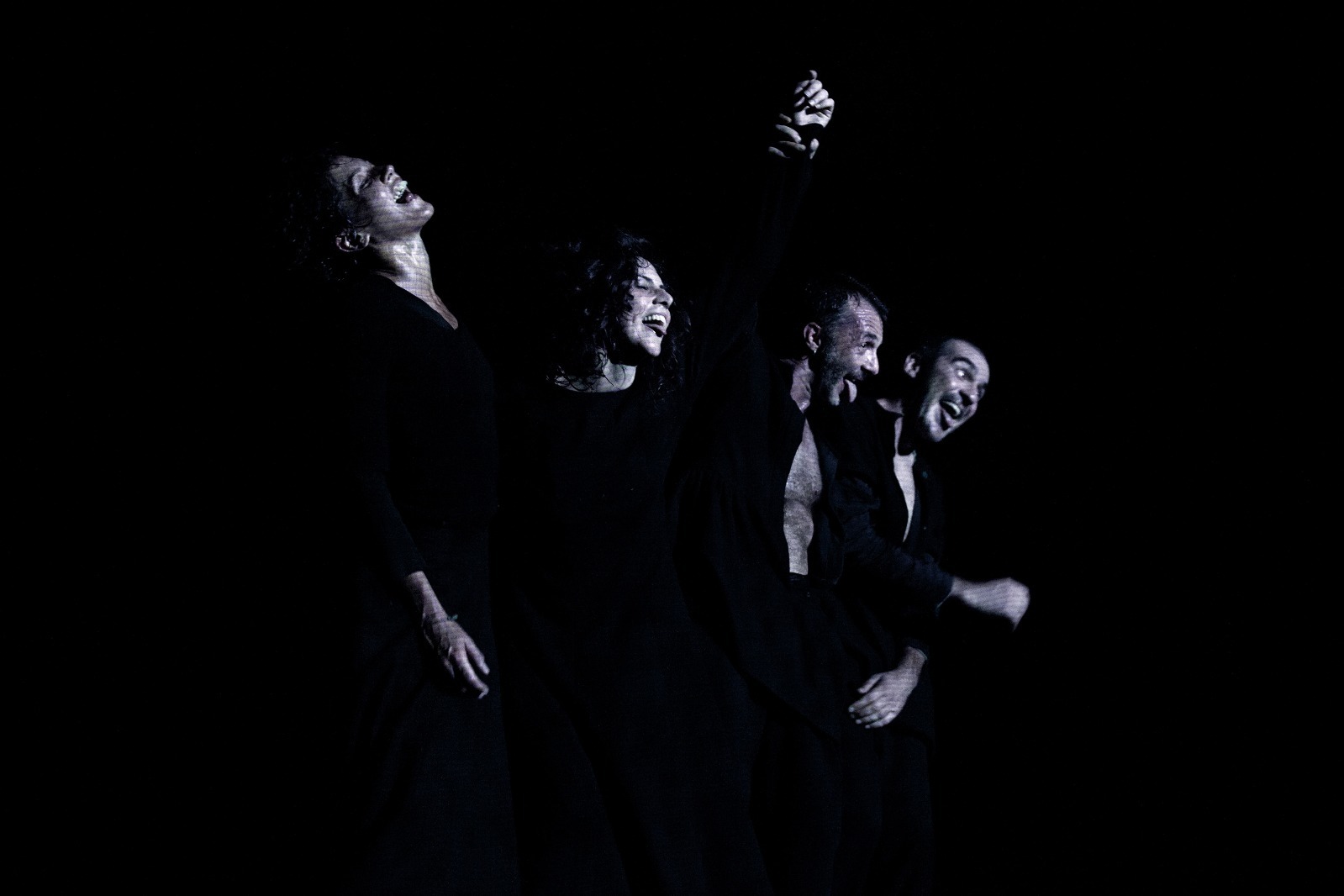 This year, the choreographer brings his work In girum imus nocte et consumer igni (a Latin palindrome that means ‘We go around at night consumed by fire’) to the festival. Performed by four dancers on a monochrome set where the spaces are demarcated by expanding and contracting fields of light thrown from a projector, the piece is, in brief and in Castello’s words, ‘about desire’.

“It’s about desire. And the mechanism of desire. Desire brings you in a certain direction… my personal desiring machine will make me do one thing and then another, and another, and another and this builds the story of our lives. The piece talks about the fact that, if we consider things from a certain point of view, it’s not so important what we desire but that we desire. Seen from a certain distance, all desires are equal. It’s the machine of existence that keeps on rolling and that is in a way what the piece is about. One thing is that the piece was not thought beforehand. It’s a piece that in a way found its own solution. It all started from the basic movement of the piece, which is something that simulates walking… it started from that form and it developed and it became this very strange and unusual theatrical machine which I cannot consider dance honestly. There is not one single gesture that recalls any kind of academic dance gesture. It is of course a dance piece, but also not a dance piece at all, from a certain point of view. It is theatre in the sense of something happening before a public.”