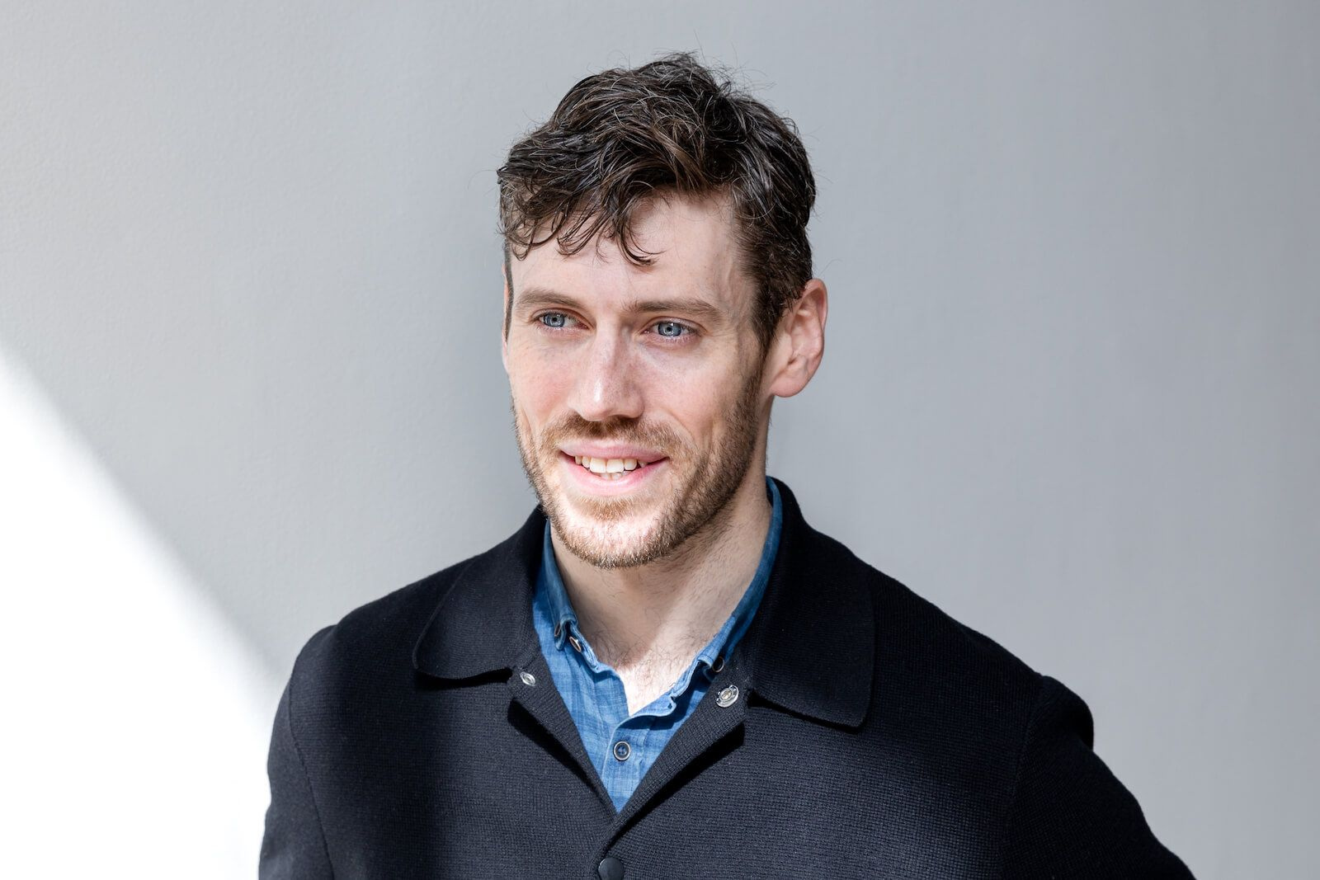 Continuing its support of Ireland-based dance artists, DDF is delighted to announce Luke Murphy as DDF Artist in Residence 2023 – 2025.

Hugely talented and multi-awarded for his most recent creation Volcano, Murphy is a director and choreographer who has performed and toured internationally with leading companies including Punchdrunk and Ultima Vez. In recent years with his company Attic Projects, he has been thrilling audiences at home in Ireland with his own productions including the critically acclaimed Volcano, Your Own Man/Mad Notions, On Triumph and Trauma, Icarus and Drenched.

As part of the DDF residency, Murphy will be supported to develop his choreographic practice, while also receiving valuable mentorship and a platform to present new work. He follows on from DDF Artists in Residence, Oona Doherty (2020 – 2022) and Liz Roche (2017 – 2019).

Jazmin Chiodi, DDF Artistic Director said “We are delighted to offer Luke Murphy this residency, which will support the development of his artistic work and continue to nourish his creative talent and his thriving national and international career.”

Luke Murphy said “I am very excited to work with the DDF Team for the coming years, within the dynamic and ambitious environment they foster. I am very grateful for the support and opportunity and will bring all my energy, determination and curiosity as I continue to evolve my practice and pursue new projects.”

Stay tuned for further updates on this residency.

Originally from Cork City, Luke is a choreographer and director working across various mediums in Europe, the UK and USA.

As a performer Luke danced with Ultima Vez from 2014-2018 touring internationally in productions including In Spite of Wishing and Wanting, Booty Looting and Spiritual Unity; and he has been a performer with Punchdrunk since 2009, with leading roles in the original casts of The Burnt City, London (2022) The Third Day-Autumn (HBO/Sky TV 2020), Sleep No More in Shanghai (‘16-‘18) New York City (’11-‘15), as well as productions of The Drowned Man in London and Sleep No More in Boston. In addition, he has collaborated in projects with Martha Clarke, Ben Duke, Alexandra Waierstall, Kate Weare, Pavel Zustiak, Liz Roche, John Kelly, John Scott, Luca Silvestrini, Jonah Bokaer and Bill T Jones/ Arnie Zane Dance Company.

Luke is the producer and programming director of The Catch8 Workshop Series in Cork City, curator of dance programming at Uillinn West Cork Arts Centre and sits on the Board of Directors of The Firkin Crane. He trained at Point Park University where he earned his BFA in Dance and English in 2009 and University of Chichester where he earned an MA in Choreography in 2017.