From 2 – 27 November 2021, we were thrilled to welcome so many dance fans back into the theatre for the first time since 2019 with our Winter 2021 Edition – a unique and very special celebration of live dance.

Featuring premieres of three long-awaited new commissions from Irish artists together with a performance from an iconic international choreographer, the Winter Edition attracted an audience of nearly 2 000 people and exceeded Box Office targets.

Award-winning dance innovators Junk Ensemble collaborated with acclaimed visual artist Alice Maher to open the Winter Edition with the premiere of The Misunderstanding of Myrrha. Commissioned by DDF and presented in partnership with the Abbey Theatre, this captivating solo dance work combined intricate choreography, text, music and stunning visual design to reimagine an ancient Greek myth and give voice to the once-muted Myrrha.

Renowned French choreographer Maguy Marin brought her iconic piece May B to Dublin for the very first time to the delight of local audiences. Based on the writings of Samuel Beckett and capturing the relentlessness of his characters, this powerfully theatrical work opened to sold out houses and garnered rave reviews from press.

The festival continued with the premiere of Dēmos by Liz Roche Company and Crash Ensemble. Following the series of short films presented as part of DDF’s Summer Edition earlier in the year, the live performance of this new work, co-commissioned by DDF and the Abbey Theatre, wowed audiences with breathtaking music, innovative design and sublime choreography in a multi-disciplinary work.

The closing performance of the festival saw DDF travel to Backstage Theatre in Longford for the premiere of Catherine Young’s Floating on a Dead Sea. Originally due to premiere at DDF2020, this moving and visceral reflection on life amidst conflict gave audiences a rare glimpse into the lives of ordinary Palestinians and offered a chance to listen more deeply to voices seldom heard.

DDF would like to thank all who made the Winter 2021 Edition such a success; to the artists, contributors and collaborators who made the Edition possible, and to our audiences, supporters, partners, friends, sponsors and our principal funder The Arts Council for their continued support. We are excited to see what 2022 holds for dance and for DDF under the new artistic direction of Jazmin Chiodi.

The Story of Winter 2021 Edition
Watch the film

Get a taste of the performances that took place as part of the Winter Edition.

Browse the Winter Edition image gallery to catch a glimpse of artists, audiences and the festive atmosphere. 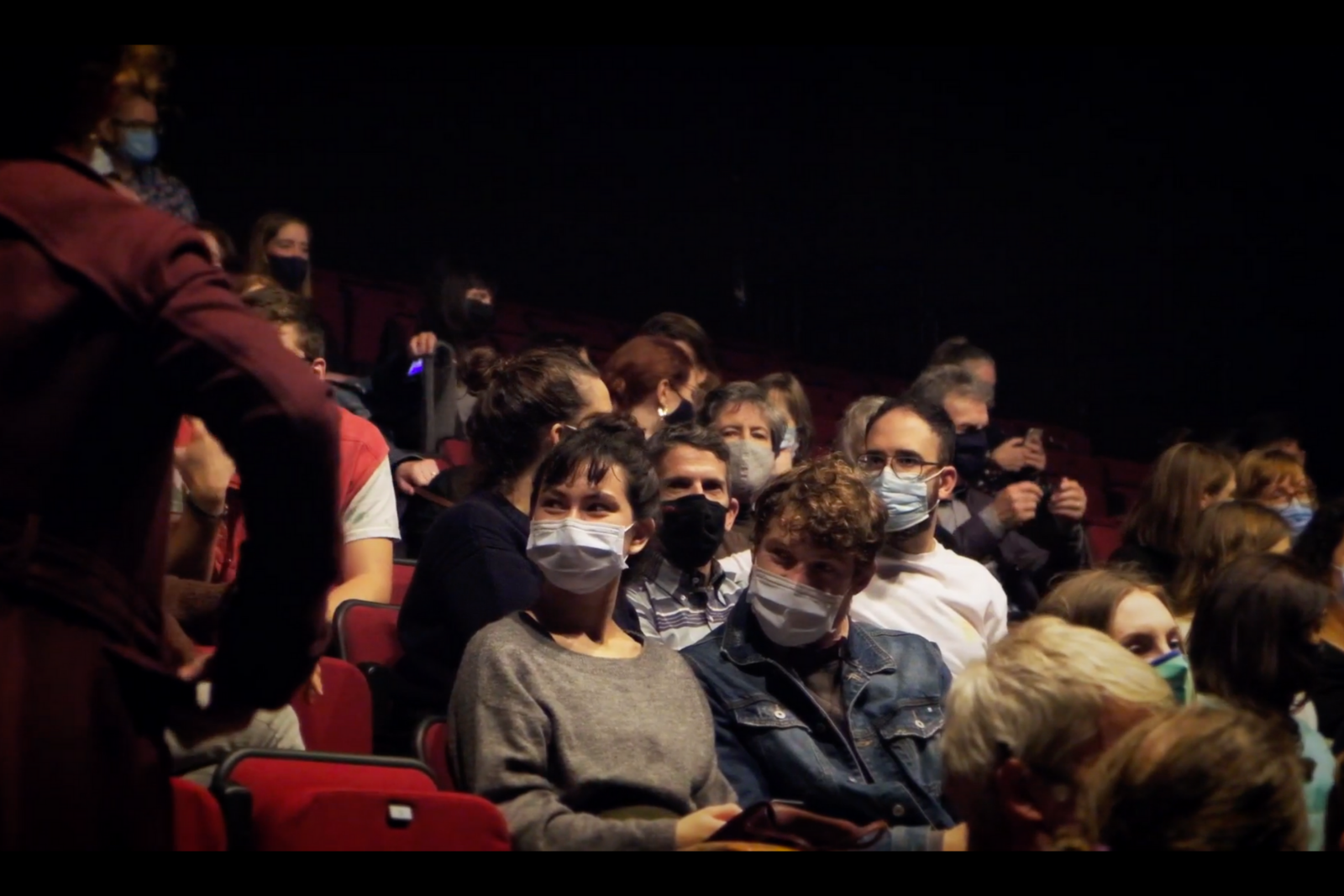 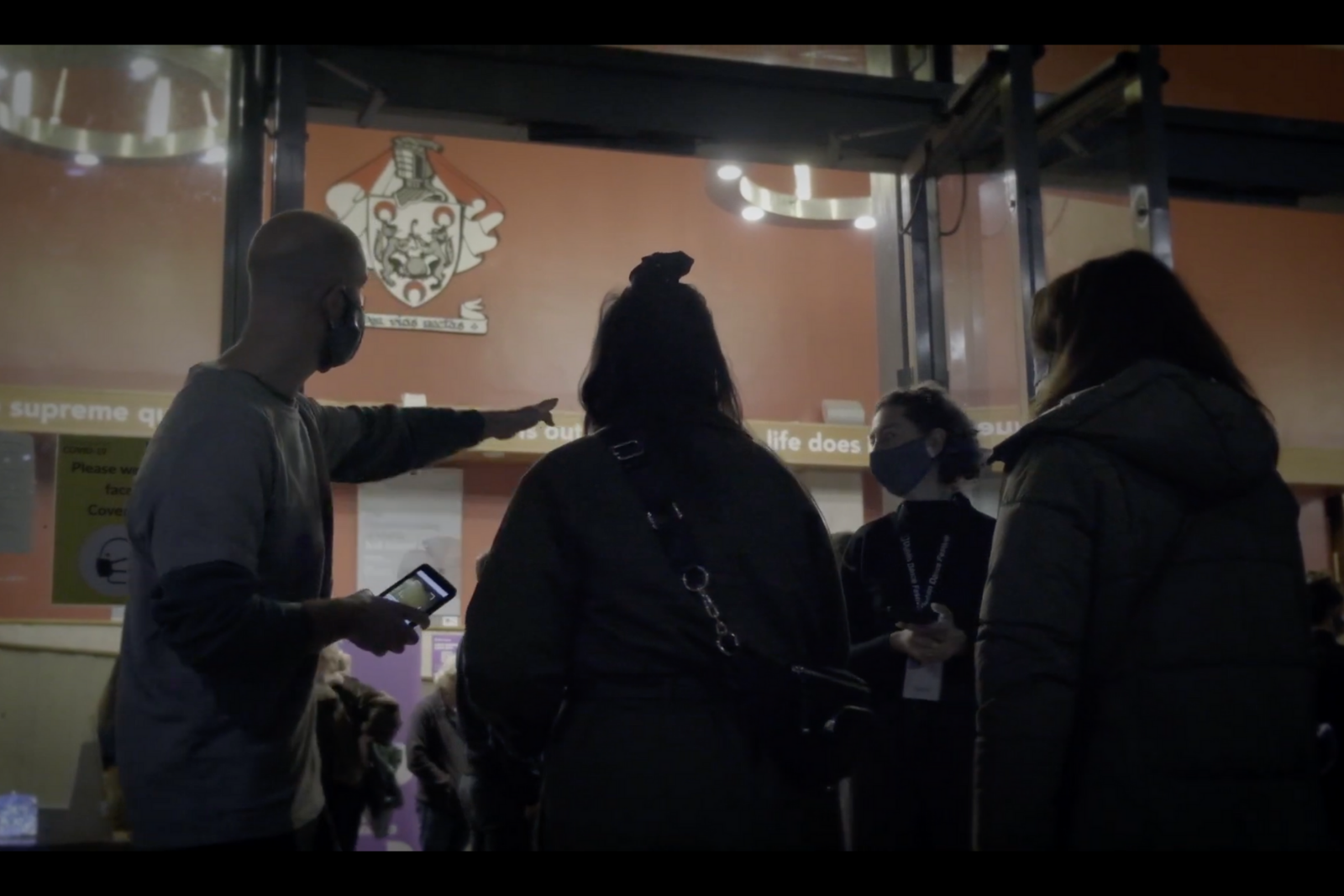 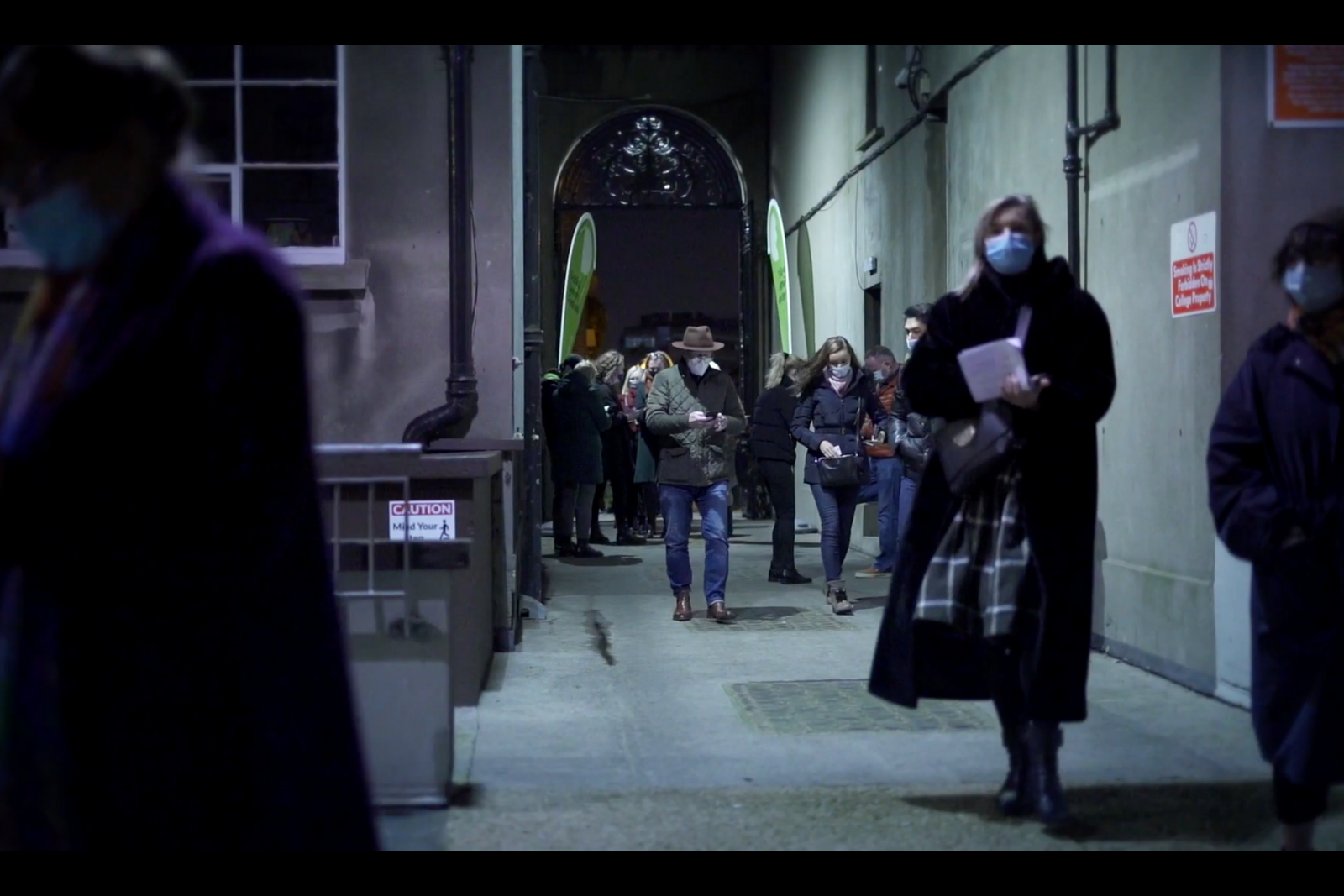 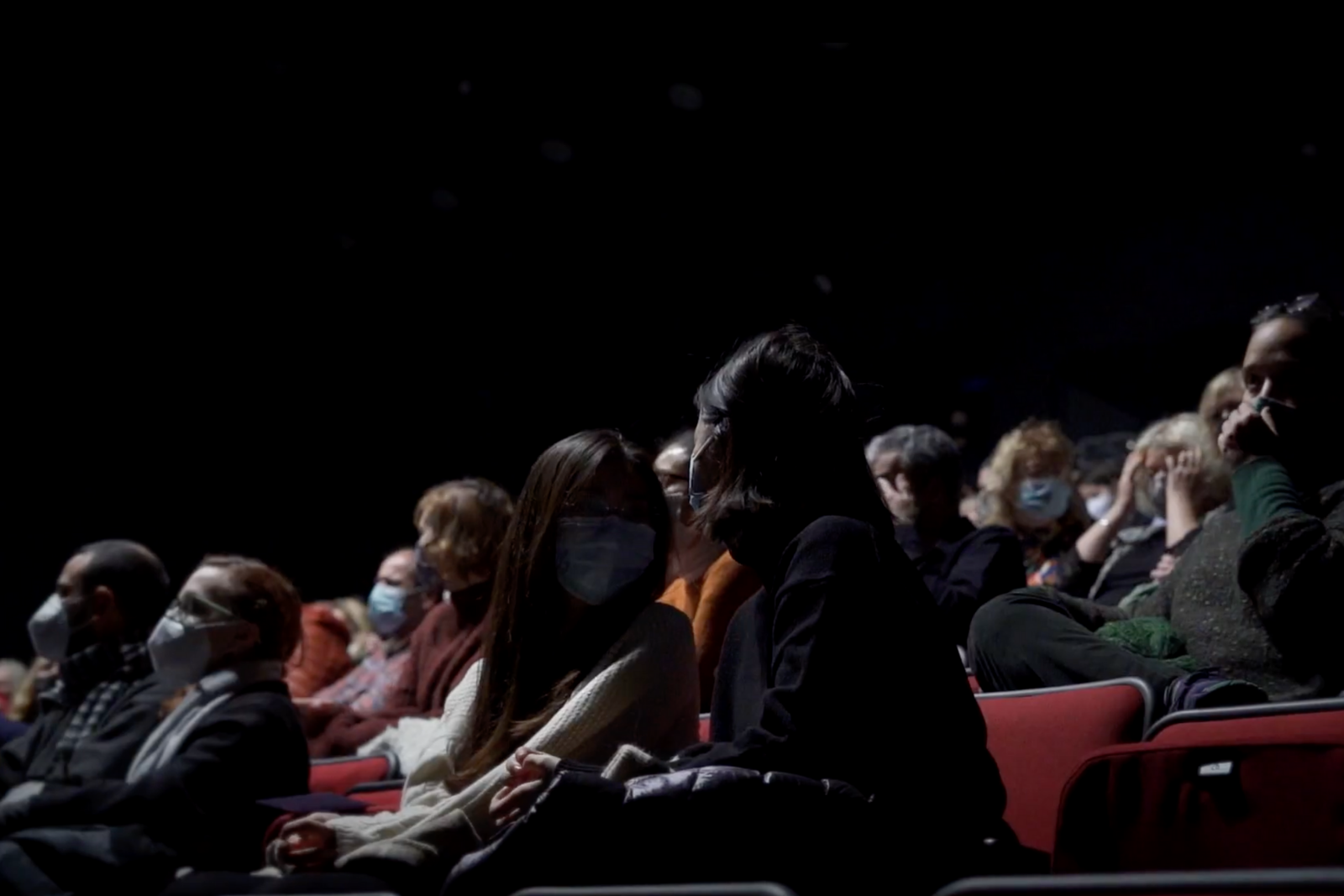 The Misunderstanding of Myrrha by Junk Ensemble © Fionn McCann

The Misunderstanding of Myrrha by Junk Ensemble © Fionn McCann

Catch up on the Winter Edition news, reviews and interviews on the DDF blog

The Word About Town

Read news and reviews from the Winter 2021 Edition

Demos equally celebrates connection and separation: the reassuring might of the collective and the ability of each individual to influence that power.

The Irish Times (on Dēmos)

This is a complex and wide-reaching production that is constantly engaging. The live musical accompaniment only added to the richness of the experience.

No More Workhorse (on Dēmos)

Jessica and Megan Kennedy's simple yet powerful choreography, developed with Koenig, alongside Maher's marvellous minimalist design, sees both looking mesmerising as they channel dark pagan forces. Leaving it to Clohessy's sublime score to embrace the mist and the voice calling from within.

The Arts Review (on The Misunderstanding of Myrrha)

The Arts Review (on May B)

Discover the buzz about the Winter Edition online...

Online chatter and praise for the Winter 2021 Edition